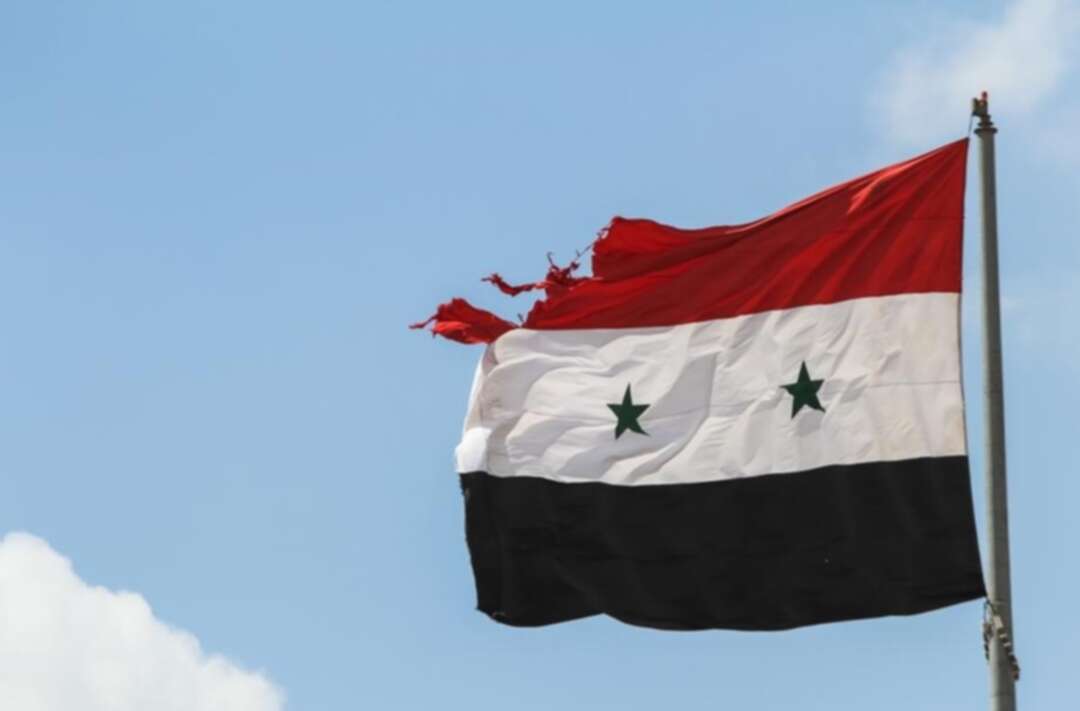 The President took these actions to deal with the unusual and extraordinary threat to the national security, foreign policy, and economy of the United States constituted by the actions of the Government of Syria in supporting terrorism, maintaining its then-existing occupation of Lebanon, pursuing weapons of mass destruction and missile programs, and undermining United States and international efforts with respect to the stabilization and reconstruction of Iraq.

In addition, the United States condemns the Assad regime’s, and its Russian and Iranian enablers’, brutal violence and human rights violations and abuses. The United States calls on the Assad regime and its backers to stop its violent war against its own people, enact a nationwide ceasefire, enable the unobstructed delivery of humanitarian assistance to all Syrians in need, and negotiate a political settlement in Syria in line with United Nations Security Council Resolution 2254. The United States will consider changes in policies and actions of the Government of Syria in determining whether to continue or terminate this national emergency in the future.

This notice shall be published in the Federal Register and transmitted to the Congress.