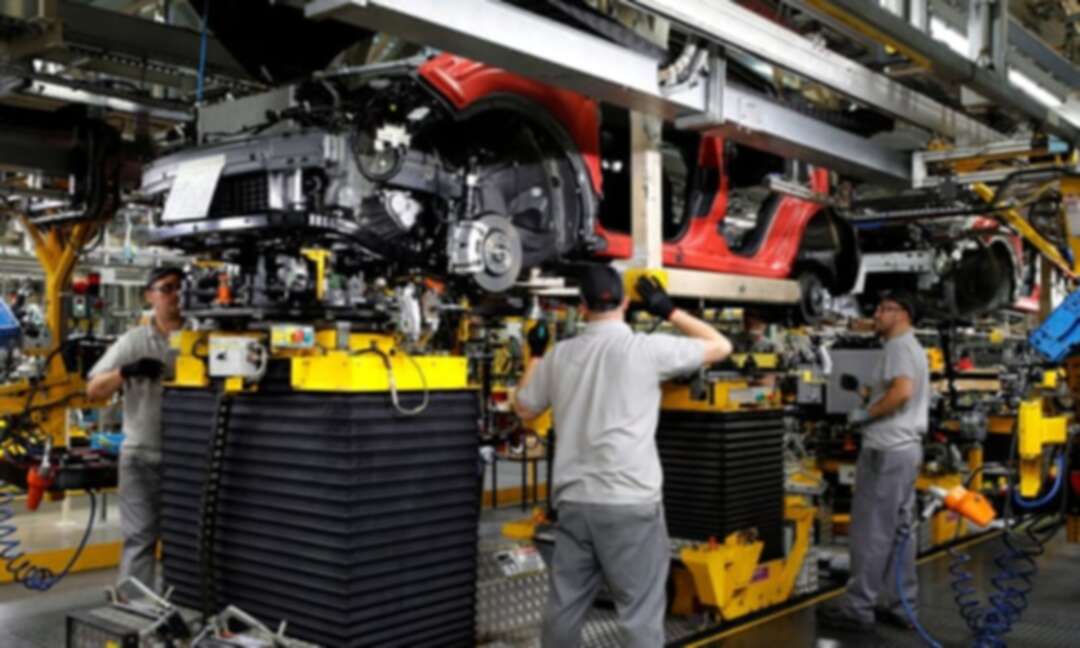 The report cites Nissan’s investment in manufacturing in Sunderland as an example of successful regeneration.

The prime minister should repay voters in the north of England who lent the Conservatives their vote at the last election by unleashing billions of pounds of private investment, according to a report.

It argues that ministers should aim to harness the “restless radicalism” from those who voted for Brexit in 2016 and the Conservatives in 2019 by creating an economic “big bang”, along the lines of the Thatcherite deregulation of the City in the 1980s which reinforced London’s position as a global financial centre.

The report from the influential rightwing Centre for Policy Studies thinktank is produced with the Northern Research group, a group of Conservative MPs who represent northern England, the Scottish borders and north Wales.

It says the transformation of the north of England from an industrial powerhouse to an area that includes huge deprivation and one of the least productive economies in Europe has led to voters tired of being neglected and ignored. Prescribing a “deluge of private sector investment” in the north, both from Britain and overseas, would match the special treatment awarded to the south-east for generations.

Citing Nissan’s investment in manufacturing in Sunderland as an example of one of the UK’s most successful examples of regeneration, the report’s authors argue that a formula of colossal private investment supported and enabled by government is the solution for replicating it.

Recommendations to make the north “one of the most investable places on the planet” include cash incentives for major investors and creating a new northern infrastructure bond aimed at global investors. An example given is encouraging investment into new giga-factories, which would help make northern England the “natural home for the Green Industrial Revolution”, the report argues.

All projects funded through the new national infrastructure bank, which is to be based in the north, should prioritise private sector investment, the paper, which is partly funded by Lloyds Banking Group, says.

The report also advocates slashing red tape to allow automatic approval for planning applications that create more than 100 permanent new jobs in the north and a fast-track process for investors planning to put £20m into the local economy, or whose investment will create more than 250 jobs.

The report, co-authored by Jake Berry MP, a former northern powerhouse minister and Nick King, a former adviser to Sajid Javid, calls for a new northern growth board to advise and help steer investment.

Berry, the chair of the Northern Research Group, said the prime minister needed to recognise that the millions of northern voters who broke tradition to vote for the Conservatives at the last election were not just voting for Brexit, but to “voice the systemic disadvantages felt in many communities that were tired of being neglected in favour of London and the south-east”.

“The measures we have put forward will help the prime minister and this government to ‘level up’ the economy and help make the north build back better as one of the most investable places in modern times”, he said.

The paper points out that public investment is heavily tilted towards regions which are already thriving. King, a research fellow at the Centre for Policy Studies, said the government had already taken steps to invest in infrastructure but that only the private sector could bring the scale of investment and dynamism that the north needed.

“There is a huge amount of domestic and global capital ready to be invested. Our recommendations are designed to make the north of England one of the most investable places on the planet and to unleash this capital through a northern ‘big bang’,” he said.