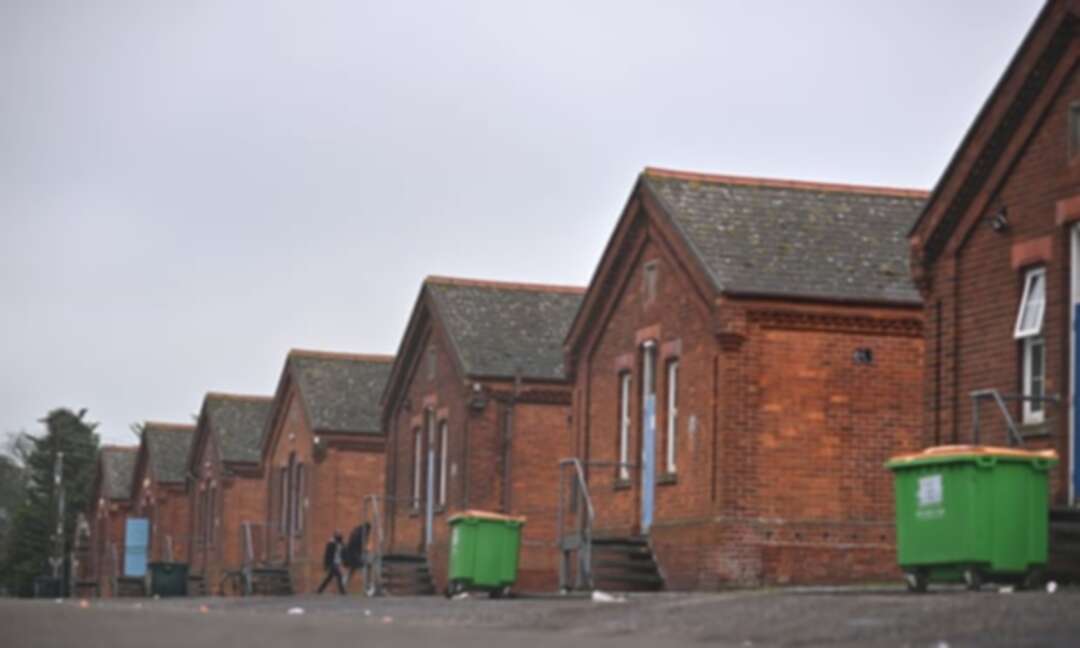 A former army barracks used to house asylum seekers did not “meet acceptable standards of accommodation” when it was surveyed by planning and environmental experts seven years ago, it has emerged.

A report on Napier barracks, near Folkestone, Kent, filed by CgMs Consulting, now part of the RPS Group, concluded that “the buildings were never intended for long-term use” and converting the housing blocks on the site was an “unsuitable approach”.

The report was submitted to Folkestone and Hythe district council in 2014 as part of a planning application by the housebuilder Taylor Wimpey, which in September 2020 was granted planning permission to demolish Napier barracks and build 355 houses.

The revelations raise questions about the future of the controversial site after reports suggested the Home Office intended to consult the public on maintaining its current use as temporary accommodation for asylum seekers.

The home secretary, Priti Patel, has argued that the sites were sufficient for “our brave soldiers and army personnel”, but the Guardian understands that military personnel have not been accommodated at the site for a decade and a half.

Her Majesty’s Prison Inspectorate will enter the site this week after months of accusations levelled at the Home Office, and its private contractor Clearsprings Ready Homes, over the treatment of the asylum seekers on the site.

The Guardian understands that since the on-site inspection was announced on Wednesday, the Home Office has dramatically reduced the number of men housed inside to between 50 and 100. In mid-January, nearly 400 men were staying there.

In addition, asylum seekers claim there has been additional cleaning and maintenance since the inspection was announced, cleaning and fixing facilities that have been dirty or broken for months.

The Home Office said it was temporarily moving a number of asylum seekers from the Napier accommodation into self-isolation facilities, to allow others to self-isolate more easily, while individuals may leave the site for more permanent accommodation as it becomes available.

Taylor Wimpey’s plans for the Shorncliffe garrison, which takes in Napier barracks, remain on the company’s website and, as well as housing, include a primary school and improved recreation facilities.

Folkestone and Hythe district council approved planning for a 355-home development on the Napier and Burgoyne barracks part of the garrison on 18 September last year, at the same time as the Home Office started to house asylum seekers on the site.

The Guardian understands Burgoyne barracks is owned by Taylor Wimpey but Napier is still owned by the MoD, and it is expected to be bought and handed over to Taylor Wimpey in 2026.

The CgMs report, seen by the Guardian and filed as part of a broader application in 2014, said: “Much of the land owned by the MoD has become surplus to requirements as the existing buildings no longer meet acceptable standards for accommodation, offices and storage.

“Built to a standardised layout and using common construction techniques of the time, these buildings were never intended for long-term use.

“Converting these purpose-built barrack blocks into residential dwellings is regarded as an unsuitable approach, primarily due to the potential constraints arising from their reuse; either allocating the building entirely as a single unit, or subdividing existing spaces into multiple and undersized units.”

Following a review of available government property, the Ministry of Defence (MoD) agreed last summer to temporarily hand over two of sites – Napier Barracks and Penally Camp in Pembrokeshire, which have since been dogged by allegations of cover-ups, poor access to healthcare and legal advice, and crowded conditions.

A Home Office spokesperson said: “This accommodation is contingency accommodation. The MOD has given permission to use the site for 12 months, but the use of this facility will be temporary, and will be discontinued as soon as the Home Office is able to do so.”