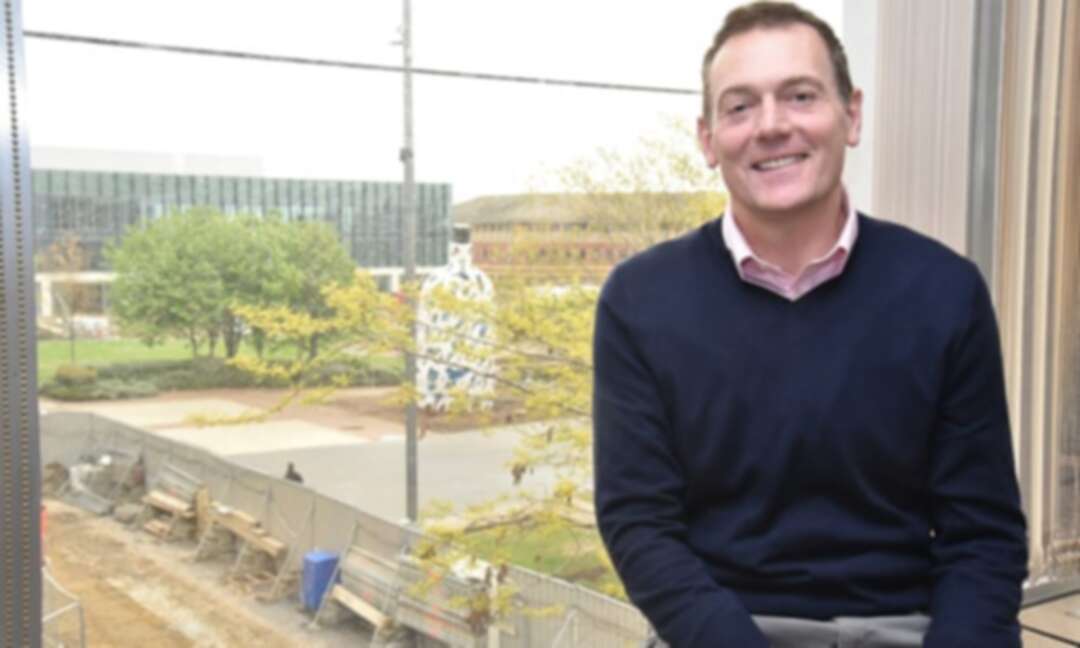 Middlesbrough mayor Andy Preston promised during his election campaign that he would be ‘open and transparent’.

Middlesbrough council withheld potentially embarrassing details of how – against the advice of its own public health expert – it ordered £24,000 worth of Covid tests that it could not use, emails reveal.

The independent mayor of Middlesbrough, Andy Preston, spent £24,000 on pinprick antibody tests, disregarding concerns voiced by the region’s director of public health, according to documents released under Freedom of Information laws.

An initial FoI request regarding the use and success of the tests was submitted in August last year. After a copy of the emails was received with key paragraphs heavily redacted, further inquiries were made. The council eventually released the unredacted correspondence in January.

It shows that Preston authorised the purchase of 1,000 Vaxeal Lyher Combo Test Kits even though they did not have the requisite approval for use as home tests. The kits are in storage while the council “investigates the most effective means by which to use them”.

During his 2019 election campaign, Preston repeatedly promised that “as mayor, I’d always be open and transparent”.

The emails between officials including Preston and Tony Parkinson, the chief executive of Middlesbrough council, show that the South Tees director of public health (DPH), Mark Adams, voiced his concerns around the usefulness of the tests.

“I’m uncomfortable with this,” said Adams. “It’s unlikely that we would be able to link any local testing into the test and trace programme (not easily anyway), and ultimately, if the advice is to isolate or get a test anyway, I don’t think it adds anything to the temperature guns.”

Middlesbrough council made 50 temperature testing guns available in July, around the time of the proposed launch of the antibody testing kits. In addition, Adams expressed concerns that the test would be unable to identify people in the pre-symptomatic stage – the first 10 days of infection – saying, “This test fails at the key area” and “We could end up spending a huge amount of money to achieve very little.”

While the tests have been awarded a CE certificate by the EU, they are yet to receive approval from the Medicines and Healthcare products Regulatory Agency (MHRA), which regulates medicines and medical devices in the UK.

The Labour MP for Middlesbrough, Andy McDonald, said: “It’s about openness and transparency, and people want to know that their money is being used responsibly and not spent chasing headlines. Trying to keep this hidden from public gaze is not acceptable and it should have been revealed in the first instance.

“I’m absolutely staggered that you’ve got a professional DPH, who has expressed great caution about proceeding with this. Not only that, there is no approval from the MHRA. Quite frankly, you shouldn’t spend £24,000 of public money until you’ve got the green light. You can’t make important decisions in local government on a whim.”

A Middlesbrough council spokesman said: “The council provided the information voluntarily, once it was appropriate to do so. Any suggestion the Council tried to ‘hide’ information is false.

“Middlesbrough has had some of the highest infection rates in the UK. At all times throughout the pandemic we’ve had to act quickly and decisively. The purchase was made before national testing was commonplace. Unfortunately, we were unable to use the kits in the way we intended.”