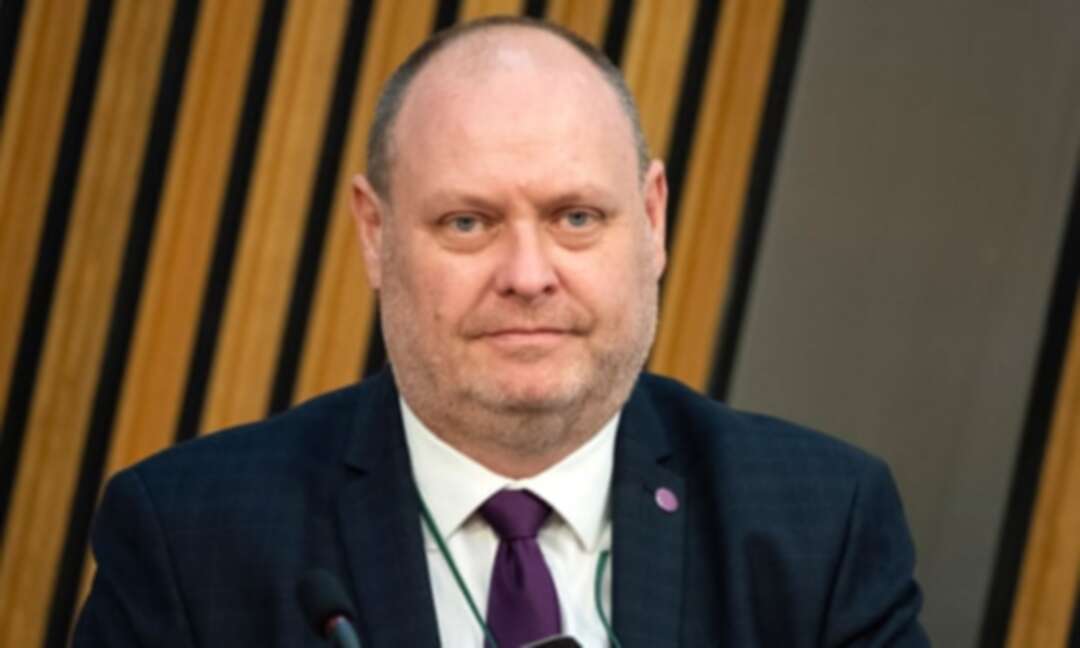 Dave Penman has said failing to implement the recommendations of the committee on standards in public life will deepen mistrust in Whitehall.

Boris Johnson’s decision to ignore a standards watchdog’s recommendations by keeping a veto over ministerial investigations will deepen mistrust in Whitehall, the head of the senior civil servants’ union has said.

Dave Penman, the general secretary of the FDA, said failing to implement the recommendations of the committee on standards in public life demonstrated that the prime minister prioritised his own political interests over the wellbeing of his staff.On Wednesday Johnson disclosed a set of rules under which Christopher Geidt, the new independent adviser on ministerial interests, would work. But he decided not to accept a recommendation from the committee to allow Lord Geidt to launch his own inquiries.

Penman, whose union represents dozens of permanent secretaries, said Johnson had missed a chance to win back trust after clearing Priti Patel of bullying last year.

“In his actions over the investigation into the home secretary, he demonstrated that he prioritises his own political interests over the wellbeing of civil servants who serve him,” he said. “Retaining a veto over whether an investigation can even be launched into a minister’s conduct makes clear that those priorities have not changed.”

Penman’s criticisms add to those from former senior civil servants who told the Guardian it was improper for Johnson to control who was investigated. They include the former head of the civil service Bob Kerslake and the former government legal chief Jonathan Jones.

In November an inquiry carried out by the prime minister’s head of standards, Sir Alex Allan, found Patel had “unintentionally” broken the ministerial code.

“The prime minister’s handling of the complaints against the home secretary … fatally undermined confidence in the ministerial code as a meaningful process for addressing ministerial conduct,” the union leader said.

“Restoring trust requires a recognition of why trust was lost in the first place and that seems completely lost on the prime minister.”

On Tuesday the union was granted permission to launch a judicial review of Johnson’s decision to clear Patel of bullying. It means it will be able to argue at a future court hearing that Johnson’s interpretation of the ministerial code should be subject to the rule of law.

Geidt will immediately look into the controversy over payments for the renovation of Johnson’s Downing Street flat. The Electoral Commission has announced its own inquiry, saying there are “reasonable grounds to suspect that an offence or offences may have occurred”.

Johnson overruled recommendations from Jonathan Evans, the chair of the committee on standards in public life, who said the adviser should be given powers to launch their own investigation. Lord Evans wrote to the prime minister on Wednesday questioning why this power had not been included.

“We note that the adviser will still lack the authority to initiate investigations,” he wrote. “We will want to consider how far the new arrangements provide the degree of independence and transparency that the committee believes is necessary.”