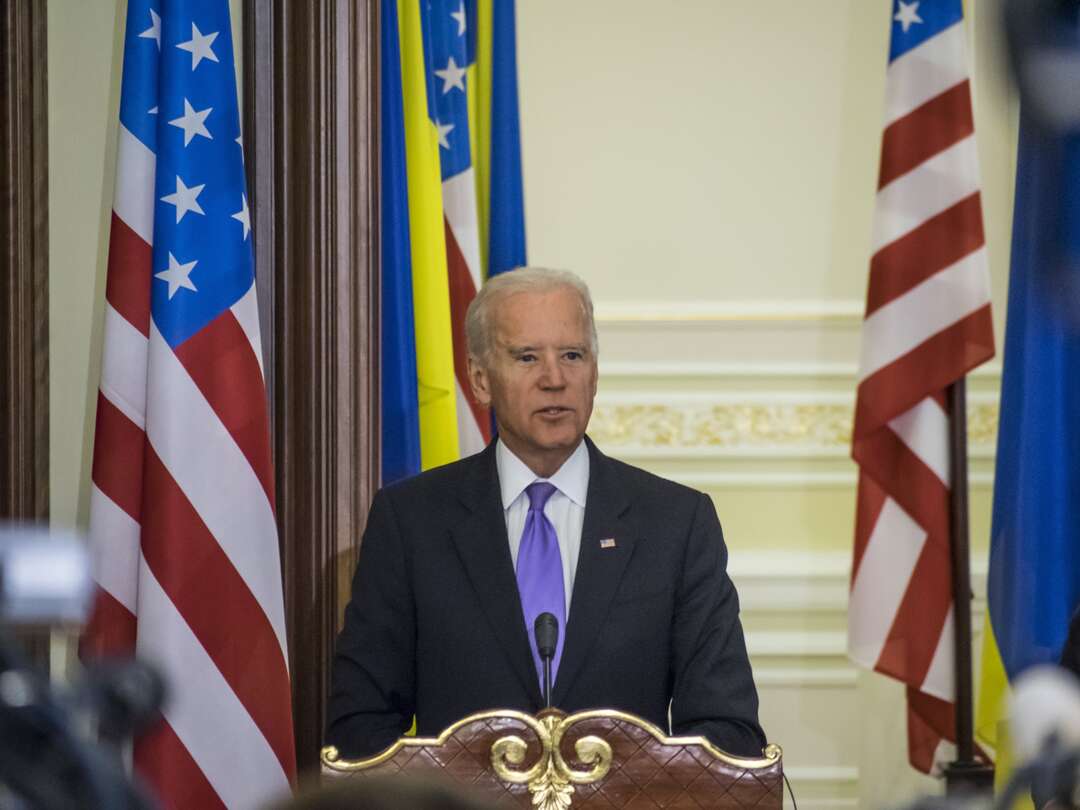 Joe Biden’s administration has terminated the inquiry launched under the presidency of Donald Trump into whether Covid originated in a Chinese lab.

The closely guarded inquiry by the State Department was ended amid “concerns about the quality of its work,” CNN reported, citing three unnamed sources.

,The probe had been launched last autumn on the orders of Mr Trump and led by an aide to then-secretary of state Mike Pompeo, investigating whether China’s biological weapons programme was liked to the origin of the novel virus in Wuhan.

The development comes as some of the US’s top health officials demanded a swift investigation into the origins of coronavirus and amid renewed concerns about whether the virus escaped from the Wuhan Institute of Virology.

Health and Human Services Secretary Xavier Becerra on Tuesday said international experts should be allowed to independently investigate the “source of the virus and the early days of the outbreak,” reported the Washington Post, during a ministerial meeting of the World Health Organisation.

The most prominent theory since the start of the outbreak has been that the virus emerged from the meat of wild animals that was sold in a market in Wuhan. But the so-called “lab leak” theory, while mostly dismissed by experts, has been heavily pushed by US Republicans as part of Mr Trump’s rivalry with China.

A WHO team that went to various labs in China to investigate the source of the virus concluded in February that it was extremely unlikely the virus leaked from the Wuhan lab.

But the issue resurfaced this week after a report by the Wall Street Journal said three workers at the Wuhan lab became sick and were hospitalised in November 2019 not long before the first reported cases of Covid.

The report cited previously undisclosed US intelligence findings, but has been dismissed by Beijing officials who accused the US of “hyping the lab leak theory”.

“The United States continues to hype up the lab leak theory. Does it care about traceability or is it just trying to distract attention?” Chinese foreign ministry spokesperson Zhao Lijian said.

Dr Anthony Fauci, the US’s top virologist, has previously dismissed the lab leak theory but admitted after the WSJ report that he is not 100 per cent “convinced” Covid developed naturally, backing an investigation.

“I think we should continue to investigate what went on in China until we find out to the best of our ability what happened,” said Dr Fauci, who is Mr Biden’s chief medical adviser.

The decision to dissolve the probe launched by the Trump administration came after Biden officials were briefed about the draft findings of the team, with questions raised on the legitimacy of the findings.

But the Biden administration also says it remains “sceptical of Beijing’s role in limiting investigators from accessing information” which could be crucial to know the origin of the virus.

The State Department confirmed that US intelligence agencies are continuing to look into the matter closely even as the inquiry has been stopped.

Britain will support steel sector, but not probably to nationalise Liberty Steel after the collapse of its main lender AstraZeneca will be fined for not respecting the contract with the EU