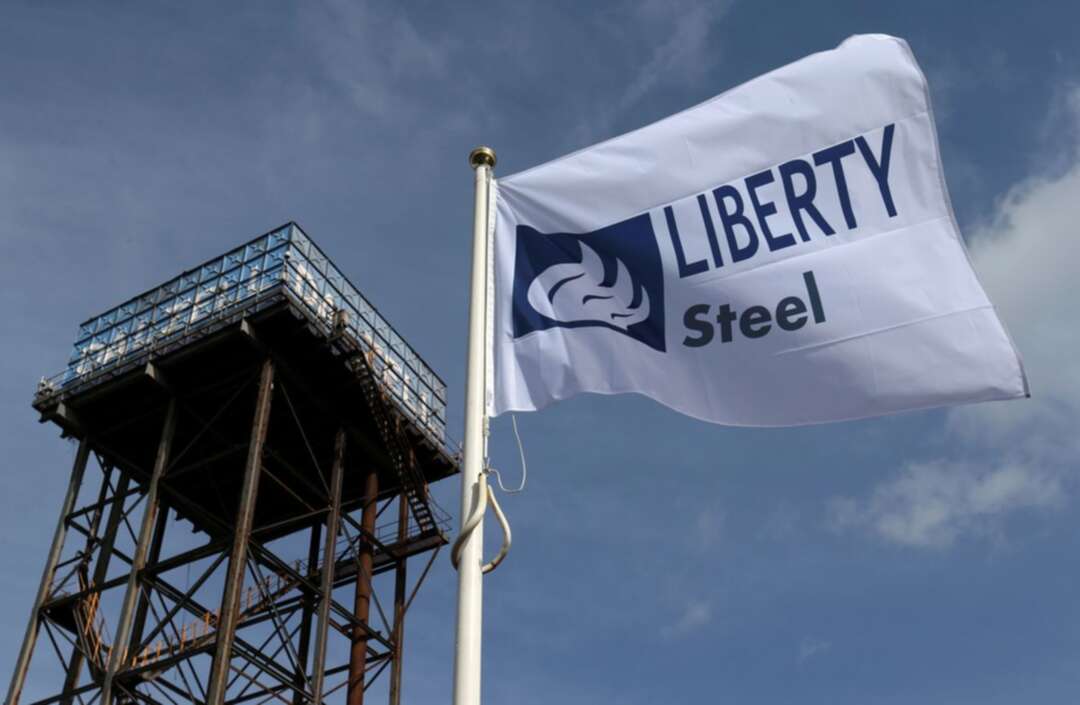 Britain is open to providing support for steel as a strategic sector, but nationalising Liberty Steel after the collapse of its main lender was unlikely, business secretary Kwasi Kwarteng said on Tuesday.

Liberty and the rest of Sanjeev Gupta's family conglomerate have been seeking to refinance its cash-starved web of businesses in steel, aluminium and energy after supply chain finance firm Greensill filed for insolvency in March.

Liberty Steel, which employs 3,000 people in Britain, said on Monday it planned to sell three non-core UK plants as part of a major restructuring and was still working at refinancing.

"I don't rule anything in or out, but I think nationalisation of all the options is the least likely," Kwarteng told a parliamentary hearing.

The Gupta Family Group Alliance (GFG) that owns Liberty has been under a cloud after Britain's Serious Fraud Office launched an investigation into suspected fraud and money laundering in mid-May.

When asked about state aid for steel, Kwarteng said Britain had more freedom to support the industry after leaving the European Union and a task force would set up new rules on public procurement.

"We have a strategic interest in maintaining steel as every other G7 country does," he said, adding this was because of the needs of the defence sector as well as promoting jobs and economic growth.

The government was concerned about the potential for cheap imports squeezing out domestic producers and Kwarteng said a bill would be introduced over the coming months.

"This glut and the potential for dumping steel in the UK comes from lots of different sources," he said.

"We will have a subsidy control bill, which will set up a framework, which will give us the levers to act against this sort of steel dumping."

Any aggression against Jerusalem will lead to war in the region, Nasrallah says Joe Biden's administration finished Trump's investigation into Covid links to Wuhan lab