Any aggression against Jerusalem will lead to war in the region, Nasrallah says 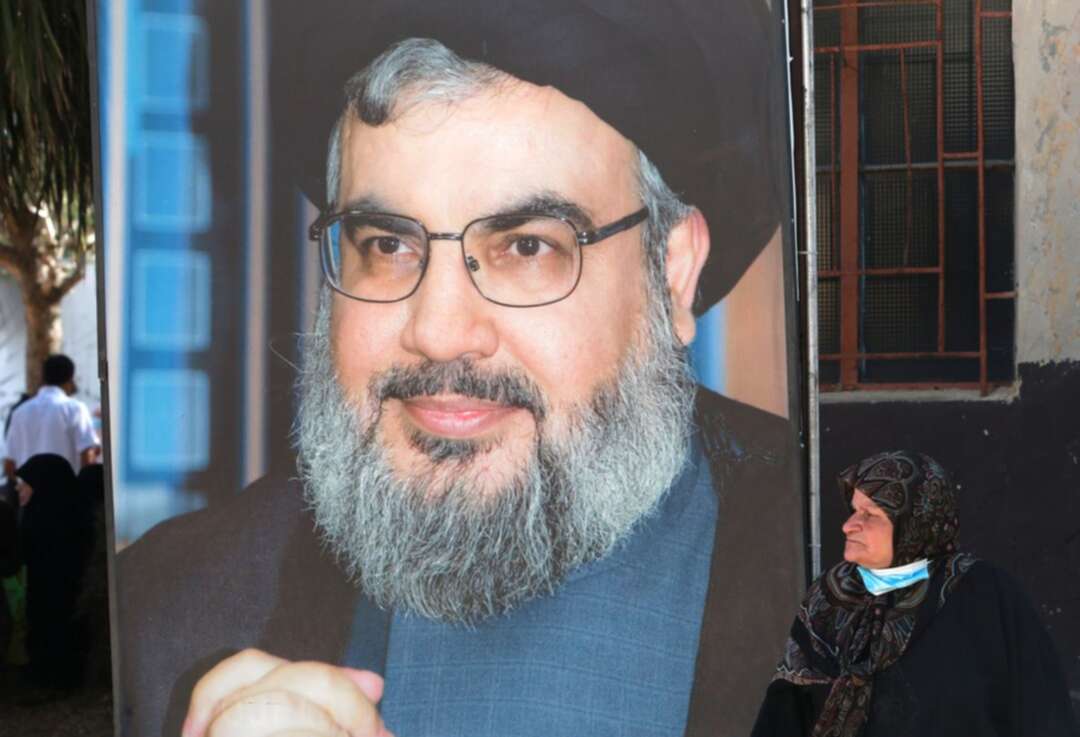 A woman sits near a poster of Lebanon's Hezbollah leader Sayyed Hassan Nasrallah, during an event marking Resistance and Liberation Day, in Khiam, near the border with Israel, southern Lebanon, May 25, 2021. REUTERS/Aziz Taher

Nasrallah's comments, in a televised speech, were his first since a ceasefire ended the fiercest fighting in years between Israel and Gaza-based Islamist militant group Hamas.

The Israel-Hamas hostilities were set off on May 10 in part by Israeli police raids on the Al-Aqsa mosque compound in Jerusalem's Old City and clashes with Palestinians during the Muslim holy month of Ramadan.

"When holy sites face serious threats there are no red lines," Nasrallah said. "All the resistance movements can't sit back and watch if holy sites are in danger."

The Iranian-backed Lebanese group is a staunch opponent of Israel and Nasrallah's speech marked the commemoration of Israel's withdrawal from southern Lebanon in 2000.

Nasrallah also said that the fighting showed Hamas had greatly advanced its rocket capabilities, which he said was a big military achievement.

"They had the ability to launch rockets for 11 days and they could continue," he said.

Cuba is surprised by Biden because he continued Trump policies against Havana Britain will support steel sector, but not probably to nationalise Liberty Steel after the collapse of its main lender