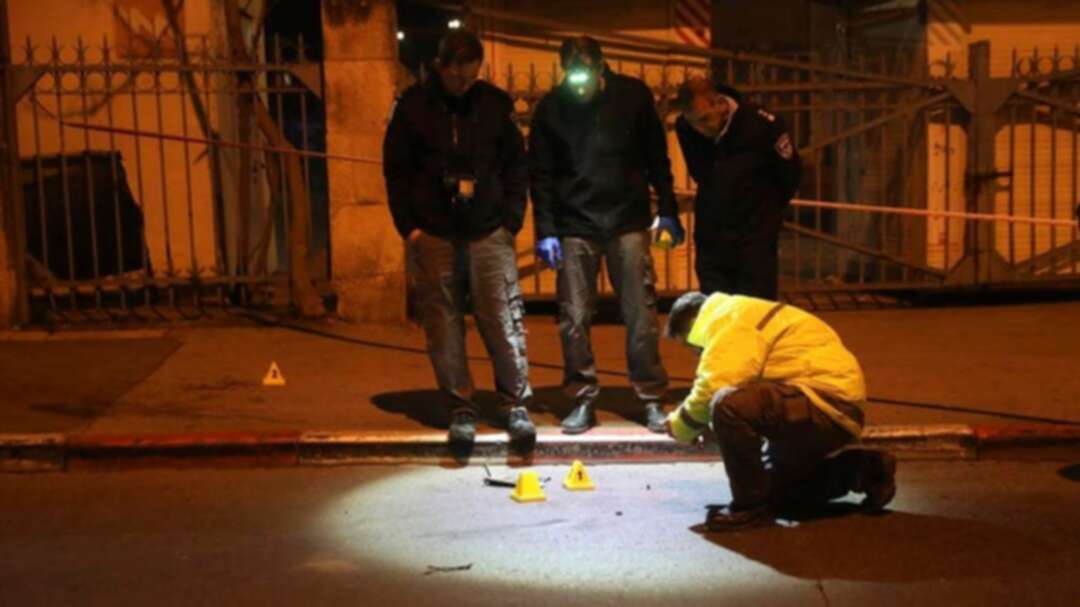 In a statement, Hamas spokesman Hazem Qassem said the attack was part of “resistance” operations, including a series of demonstrations in the occupied West Bank, but he stopped short of claiming responsibility.

“The resistance acts throughout the West Bank -- the clashes between our people from the far south of the West Bank to the north, and the resistance operation in the heart of occupied Jerusalem -- are a practical response by our people to Trump’s announcement of the liquidation deal,” Qassem said.

A 19-year-old Palestinian was shot dead in clashes in Jenin in the northern West Bank Thursday morning, while a teenager was killed in clashes in the flashpoint southern city of Hebron on Wednesday.

Hamas, which controls the Gaza Strip but is blacklisted as a terrorist organization by the European Union and the United States, has fought three wars with Israel since 2008.

Trump’s proposals gave Israel the green light to annex settlements and other territory in the occupied West Bank, while also recognizing the disputed city of Jerusalem as Israel’s undivided capital.

It demanded that Hamas disarm and that Gaza be handed over to the West Bank-based Palestinian Authority.

Palestinians of all factions rejected Trump’s plan, accusing him of bias towards Israel.

Since the plan was announced, rockets and mortar rounds have been fired near daily from Gaza towards Israel, sparking retaliatory air and artillery strikes. No casualties have been reported on either side.

In an interview published on Hamas’s official website Thursday, the group’s leader Ismail Haniya rejected calls to disarm and said the group would “continue in our strategy of building up force, including in the West Bank and Jerusalem, until we can liberate our homeland.”