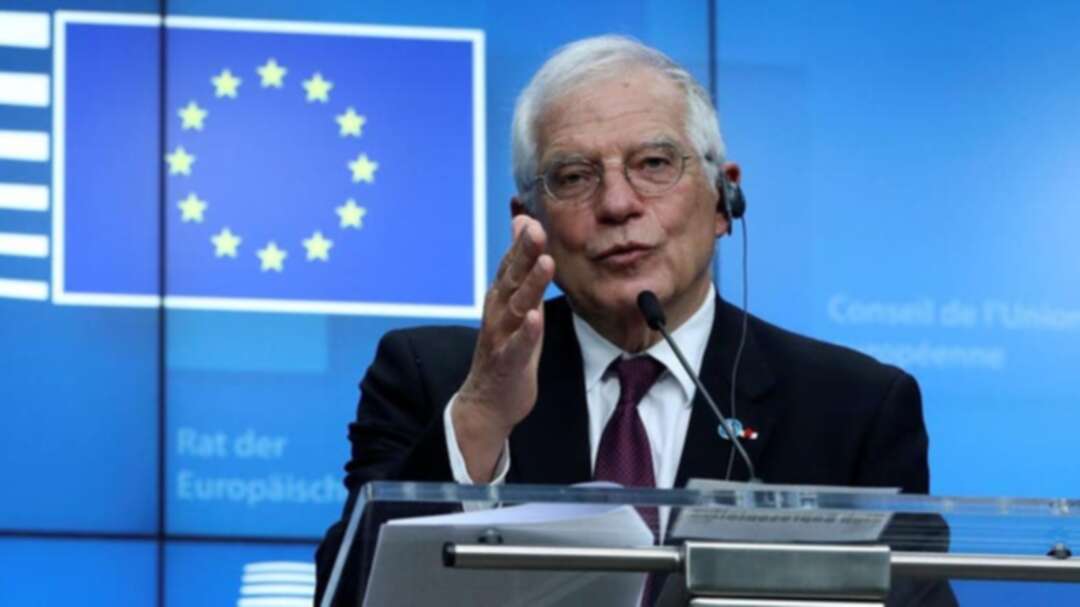 The EU on Thursday called for an end to the bombings in northwest Syria and the opening of a humanitarian corridor as Syrian forces push into the last rebel bastion of Idlib.

“Bombings and other attacks on civilians in north-west Syria must stop,” the EU's diplomatic chief Josep Borrell said in a joint statement with the EU's humanitarian affairs commissioner Janez Lenarcic.

The top European Union officials demanded an “unimpeded humanitarian access to people in need of assistance" as well the "respect of humanitarian law, including the protection of civilians.”