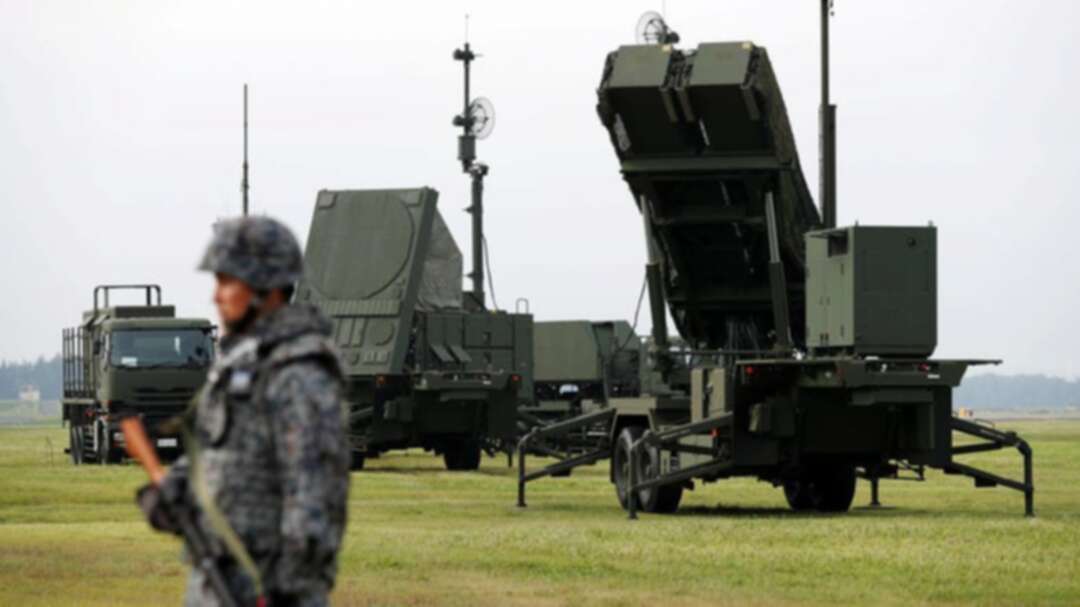 Japan raised its caution level about North Korea’s missile capability, saying in a defense report that the country resumed missile tests while taking no concrete denuclearization steps and had succeeded in making miniaturized warheads. (Reuters)

Japan raised its caution level about North Korea’s missile capability, saying in a defense report that the country resumed missile tests while taking no concrete denuclearization steps and had succeeded in making miniaturized warheads.

The annual defense paper, approved Friday by the Cabinet, underscores Japan’s fear of being targeted by its neighbor. Its reaction to the North’s recent tests contrasts to the low-key US response.

“Taking into consideration its technological maturity acquired by nuclear tests, North Korea seems to have already achieved miniaturization of warheads to place atop ballistic missiles,” said the report, which last year only mentioned it as a possibility.

Citing its analysis, the Defense Ministry said they were three new types, including one resembling Russia’s Iskander, and flight distances ranging from 200 kilometers  to 600 km . It said the missiles were new and their capability upgraded, and that Japan needs to further strengthen its missile defenses.

North Korean missiles within those flight ranges could strike targets in Japan and South Korea but not the US, which has been the basis for the low-key Trump administration reaction.

Japan has been bolstering its defense role under its alliance with the US and is now launching a space unit and measures against cyber and electromagnetic attacks.

While many countries are developing their capabilities to ensure their military superiority, China and Russia have been enhancing capabilities to “impede the US and its allies from using outer space,” the report said. It said China and Russia are developing missiles and satellites to destroy satellites or interfere with their communication with the ground. “Threats to stable use of the space are intensifying,” it said.

Even though Japan and South Korea are US allies who face shared threats, the defense report gave South Korea a relegated position.

Their relations deteriorated rapidly since July over wartime history and export controls that spilled over to defense, prompting Seoul to announce in late August it would terminate a bilateral military intelligence pact. In the report, Japan urged Seoul to “wisely respond to secure appropriate cooperation between Japan and South Korea, and among Japan, the US and South Korea.”