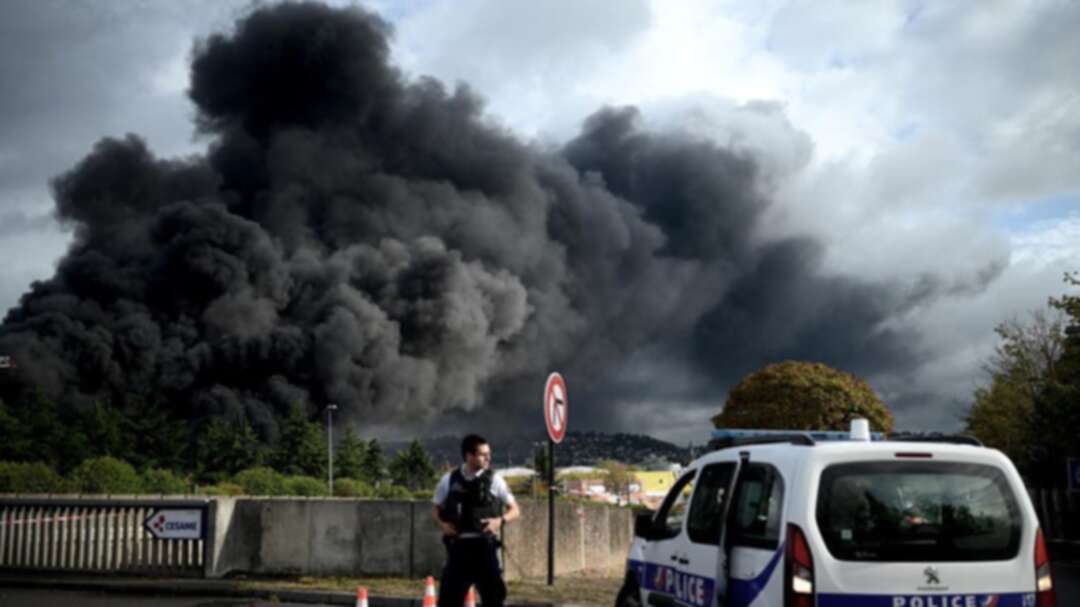 The fire erupted early Thursday at a storage facility near the French city of Rouen owned by Lubrizol. (File photo AFP)

Firefighters have extinguished a huge blaze that broke out at a chemical factory in northern France and forced authorities to close schools and warn of pollution risks for the Seine river, local authorities said Friday.

The fire erupted early Thursday at a storage facility near the city of Rouen owned by Lubrizol, a manufacturer of industrial lubricants and fuel additives which is owned by the billionaire American investor Warren Buffett.

No injuries were reported in the blaze, which sent acrid black smoke billowing over some 22 kilometres (14 miles).