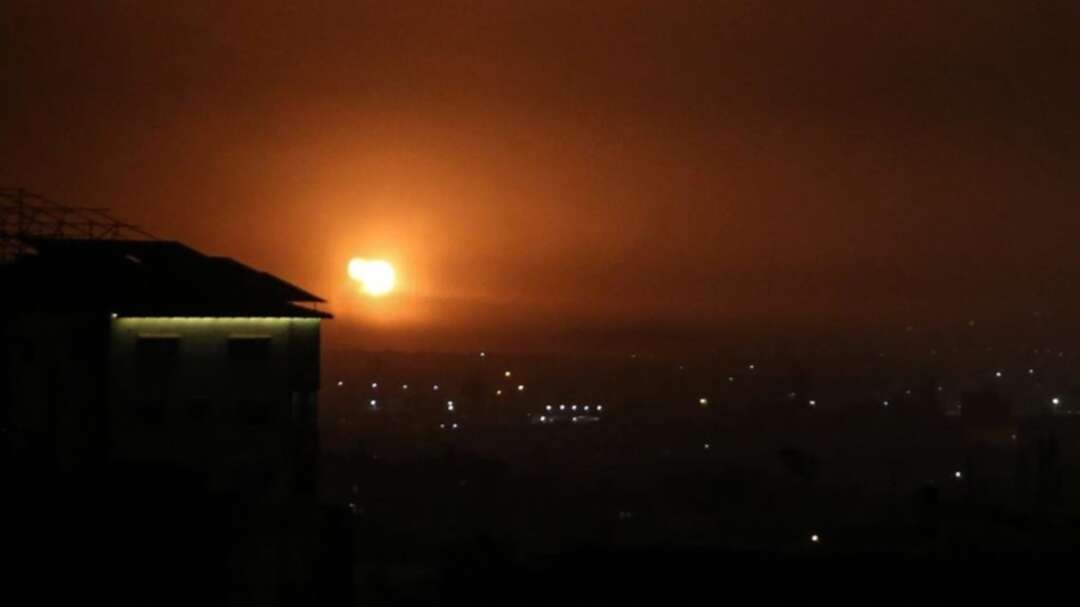 The Israeli army early Friday said it had carried out airstrikes on military targets in the Gaza Strip after rockets fired from the Palestinian enclave hit southern Israel.

Fighter jets and attack helicopters struck a "weapons manufacturing site, a weapon smuggling tunnel and a military post" operated by Hamas, the armed Islamist ruling party in Gaza, the Israeli Defence Force said in a statement.

"We will not tolerate any threat to Israeli civilians," it added.

Israelis in the southern city of Sderot took cover late Thursday after a rocket was fired from Gaza.

The rocket landed in an open area and caused no injuries or damage, according to a spokesman with the Shaar Hanegev local council.

Israel imposed a blockade of Gaza's maritime and land border after Hamas seized control in 2007.

Hamas and Israel have since fought three wars.

A fragile truce has held in recent years despite occasional flareups, with Palestinians firing rockets at Israel and the Jewish state responding with air strikes on the coastal enclave.

This year, Israel marked a decade since it deployed the Iron Dome missile defence system that intercepted hundreds of rocket attacks from Gaza and Syria.

Conditions have worsened as Hamas issued lockdown orders to counter the spread of the coronavirus pandemic.