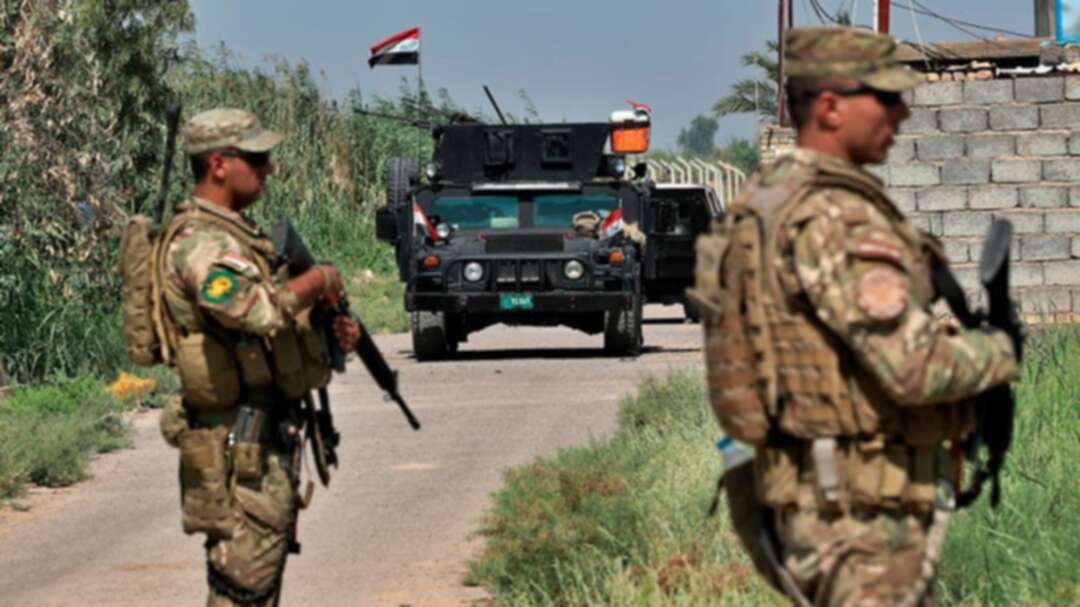 Two members of Iraq’s security forces were killed and three wounded when ISIS militants attacked checkpoints in the Alas oilfields area of the northern Salahuddin province on Monday, the military said in a statement.

“Elements of the terrorist Daesh (ISIS) gangs attacked two security checkpoints in the Alas oilfields area of Salahuddin province, and an improvised explosive device blew up a vehicle belonging to security forces stationed there, leading to the martyrdom of two of them,” the statement said.

The militants also opened fire on the security forces who attempted to evacuate the bodies, injuring three more.