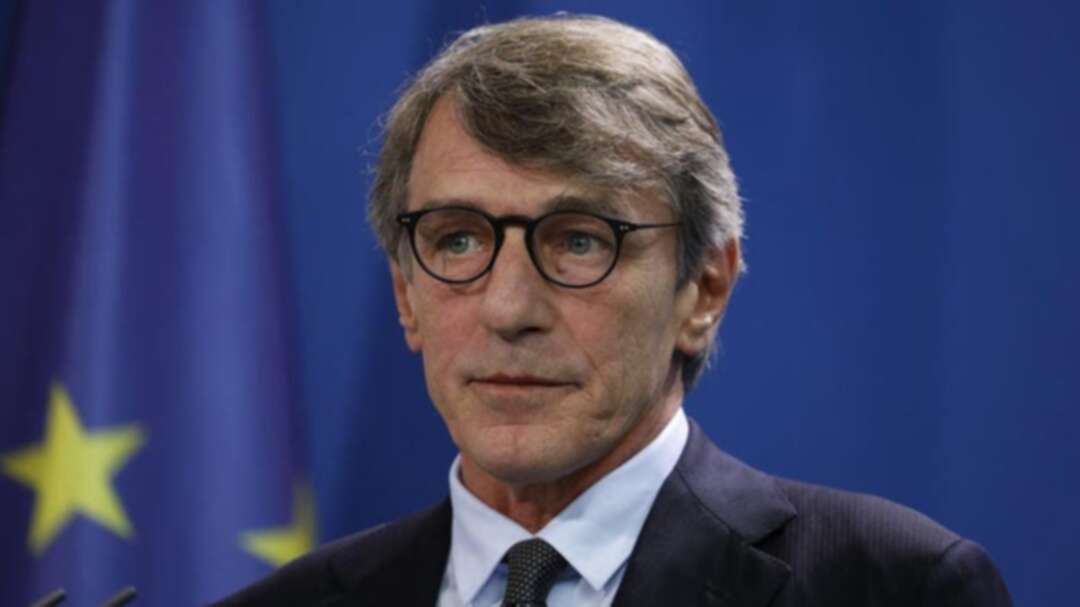 The European Parliament formalized the decision to wait for the UK ratification at a meeting of party leaders on Monday evening, Sassoli said. (File photo AFP)

The European Parliament will not vote to ratify the new Brexit withdrawal deal until the British legislative chamber has done so, officials said on Monday.

This would mean it is unlikely that MEPs will back the deal this week while the European Parliament sits in Strasbourg, and they will need to hold a special session later in Brussels.

If a vote is needed before October 31, currently scheduled to be Brexit day, this would mean meeting next week. But members insisted a session could be arranged quickly in any case.

The European Parliament formalized the decision to wait for the UK ratification at a meeting of party leaders on Monday evening.

“The European Parliament will be the final actor to have its say on the withdrawal agreement. This will follow the UK parliament’s examination and approval of the agreement,” speaker David Sassoli said after the meeting.

He added that the European Parliament’s constitutional affairs committee would now examine the deal, and that MEPs would hold more talks on Thursday.

“We are on track, we are doing our duty, and we will meet again on Thursday to discuss the latest progress,” he said.

The head of the parliament’s Brexit steering committee, Guy Verhofstadt, earlier confirmed that waiting for UK ratification would also be the cross-party advice to the party leaders.

“It’s now up to the UK Parliament to make their choice,” he said.

The European Parliament had penciled in Thursday to approve the agreement struck between Britain and the EU executive at a Brussels summit last week.

But some British MPs are resisting Prime Minister Boris Johnson’s efforts to ratify the deal quickly, and there will be no vote in Westminster before Tuesday.