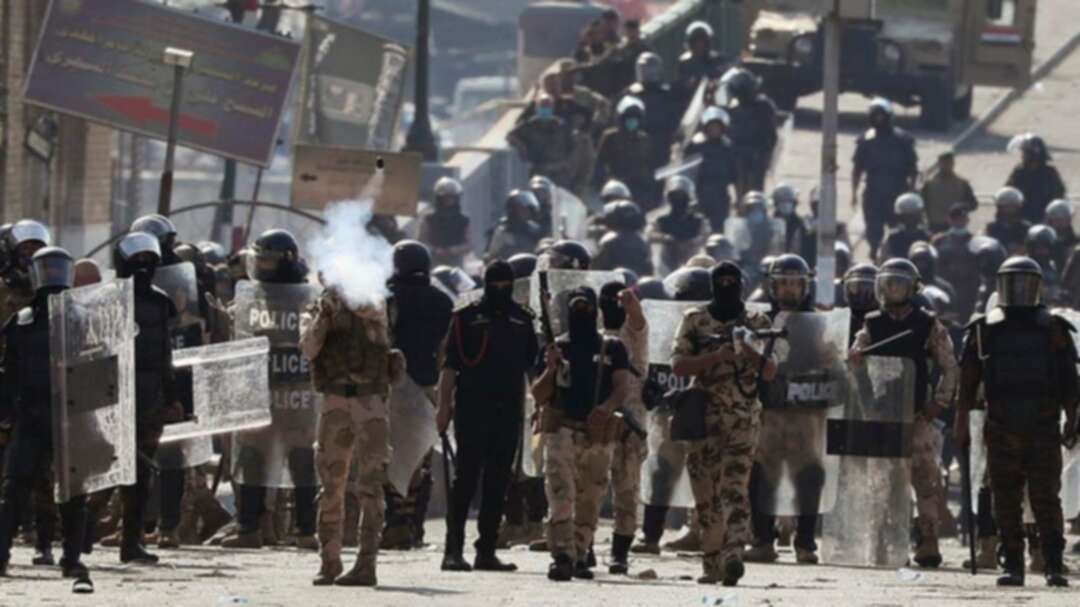 Among the institutions are the education, taxes, social care, Shia endowment, and the treasury departments, according to the Network.

At least 264 protesters have died across Iraq in just over a month, Amnesty International reported, calling what’s happening in the country a “bloodbath.”