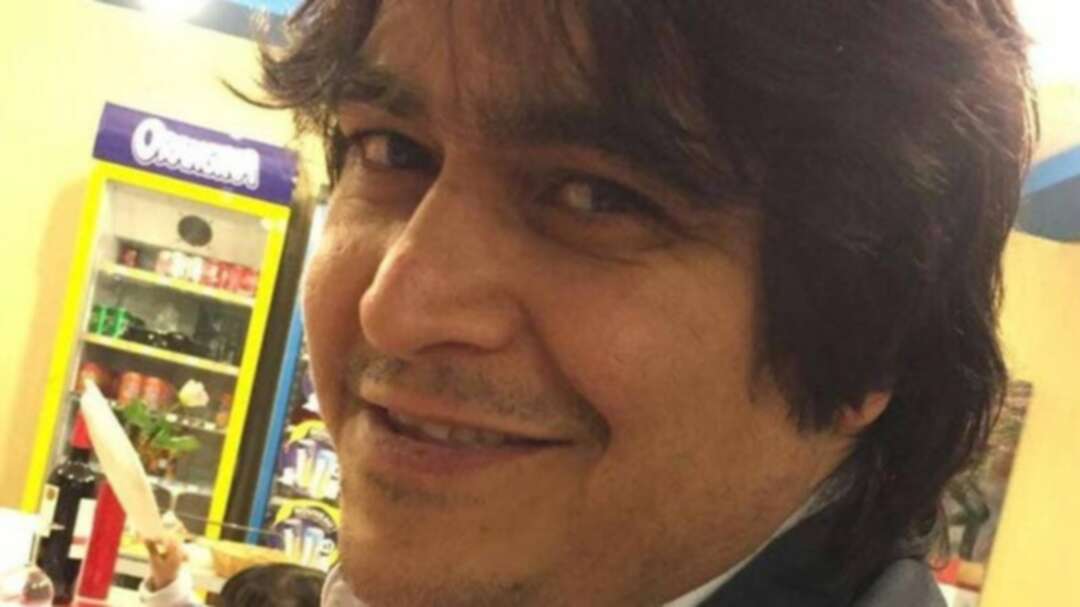 An Iraqi government source has challenged the story of the arrest of an Iranian opposition journalist put forward by Iran’s Islamic Revolutionary Guard Corps (IRGC).

Ruhollah Zam, who Iran’s IRGC claimed to have captured in a “complex operation,” was in fact arrested by Iraqi intelligence services in Baghdad and handed over to Iran, according to an Iraqi government source cited by media reports.

The IRGC claimed on Monday that it arrested opposition figure Zam, who ran “counter-revolutionary” Telegram channel Amadnews, in a “sophisticated and professional operation.”

The statement did not say when or where he was arrested, but hours later, state-run TV showed Zam saying that he is full of “regret” for his opposition to the Islamic Republic.

Media reports have now surfaced that challenge the IRGC’s account of the events.

Zam was arrested by Iraqi intelligence services – not the IRGC – shortly after landing in Baghdad on Saturday and later handed over to Iran, according to the Persian services of Al Arabiya, the BBC and the Independent, who based their reports on an “informed source in the Iraqi government.”

Zam was kept with the Iraqi intelligence service for over a day and then handed over to Iran based on an extradition agreement signed between the two countries in 2011, said the source.

Zam’s wife Mahsa Razani confirmed that her husband had flown to Iraq. She had not heard from him for a day, and then later had a phone conversation with him where he did not speak “normally,” she told the BBC Persian.

Zam was among thousands arrested during the 2009 Iranian presidential elections protests. He fled the country after being released and was granted political asylum in France.

Zam’s father is cleric Mohammad-Ali Zam, a reformist politician who served in senior government positions in the 1980s and 1990s.

According to the Iraqi source, when the plane carrying Zam landed in Baghdad on Saturday, he was not allowed to get off the plane.

Zam was arrested at 03:30 AM local time and was handed over to the Iranian authorities over a day later, the source added.

Zam was transferred to Iran by land, according to the source.

The Iraqi intelligence service had no long-term knowledge of any plan to arrest Zam and received a last-minute request to arrest Zam from the Iranians – presumably in line with the extradition agreement – on Thursday, October 11.

Zam was interrogated by Iranians after his arrest in Iraq, the source added.

Zam’s channel on messenger app Telegram attracted a lot of attention for covering the anti-regime protests that broke out in Iran between December 2017 and January 2018 in over 100 cities.