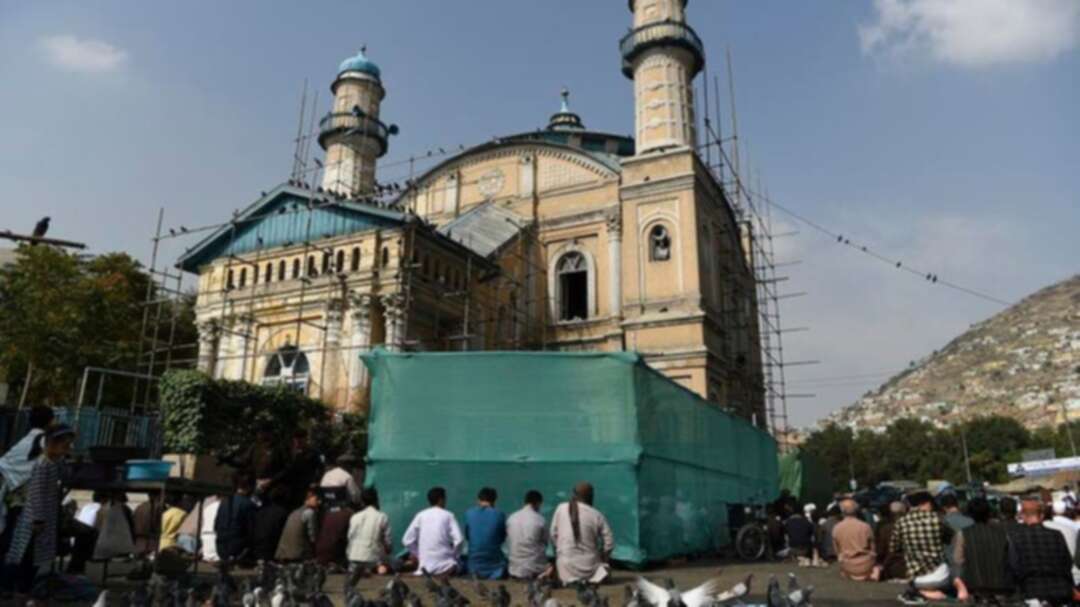 At least 17 people were killed and dozens wounded when a bomb exploded inside a mosque during Friday prayers in eastern Afghanistan, provincial officials said.

The blast took place in Haska Mina district in Nangarhar province, and wounded at least 40 people, provincial police spokesman Mubarez Attal told AFP, adding that the dead were “all worshippers.”

A doctor at a hospital in Haska Mina told AFP that “around” 32 bodies had been brought in, along with 50 wounded.

There was no immediate claim of responsibility. Both the Taliban and ISIS are active in Nangarhar province.

The blast came after the United Nations released a new report on Thursday saying that an “unprecedented” number of civilians were killed or wounded in Afghanistan from July to September.

Civilians have long borne the brunt of violence in Afghanistan’s conflict, and the UN called the casualties “totally unacceptable.”

The UN laid the blame mainly at the feet of anti-government elements such as ISIS and the Taliban, though it also documented an alarming rise in casualties caused by pro-government forces.