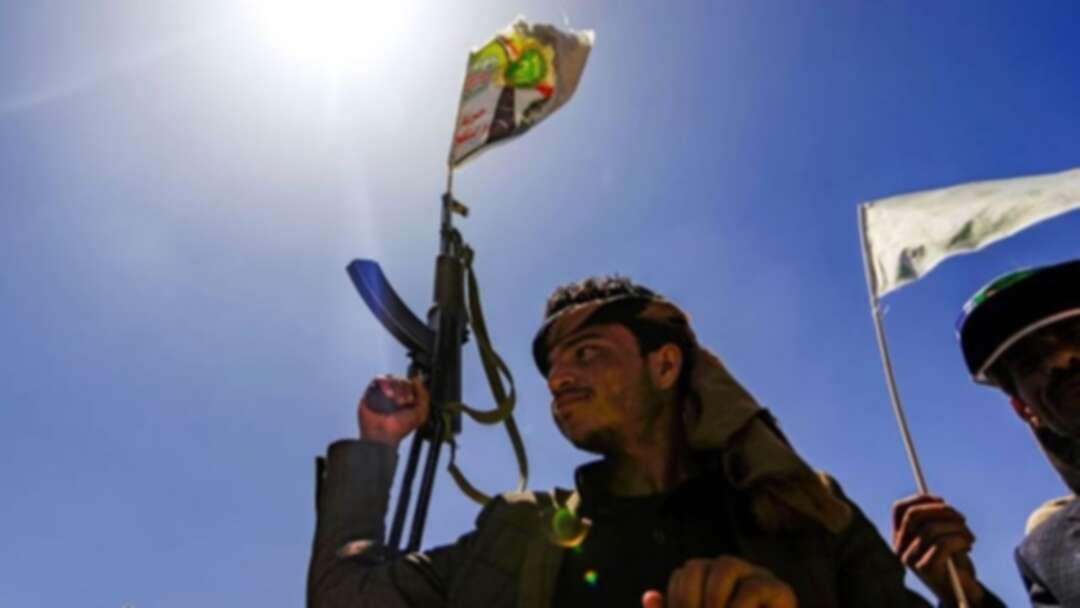 It has been said about leadership, it can bea feeling attributable to the very nature of power and its psychological effects. In the wake of his decision to withdraw U.S. troops from northeastern Syria, President Donald Trump has noted as much, claiming he is an

for doing so. But, despite bipartisan criticism that his actions will lose Syria to an anti-U.S. cabal and put at risk the lives of Kurdish allies there who helped us defeat ISIS, Trump remains committed to staying on course.

Lack of understanding of the complexity and interaction of events in the Middle East, and of exactly where our national interests lie, can be seen in the contrary positions that Trump’s congressional critics are taking. Ironically, some of those blasting the president for failing to support our Kurdish allies are the same ones blasting him for supporting a very important ally in the region the Kingdom of Saudi Arabia.

There can be little doubt that a U.S. troop withdrawal from Syria will adversely impact the Kurds, who are already fighting for their very survival. Absent a U.S. military presence, they are being targeted by Turkey and every other armed force in Syria, including ISIS, al Qaeda and Iran. Turkey will look to eliminate the Kurds — who have strived for four decades to realize their dream of

in the same genocidal fashion it slaughtered the Armenians a century ago. The invadingTurks were so eager to begin their new genocide that they were unconcerned about harassing the departing Americans with bracketing artillery fire.

on the feeble Turkish economy. Nevertheless, it appears Turkish President Erdogan’s hatred of the Kurds far outweighs his hope of improving his country’s economy.

Another issue is whether or not Turkey, known to have certain friendly ties to ISIS, will really contain that deadly regional threat. All this is being played out against a backdrop of Russian influence as Turkey and Iran establish their footprint in Syria — and jockey for ultimate control of the entire country.

For five years now, a Saudi-led coalition has been involved inCoalition troops are battling Houthi rebels, an Iranian proxy force, in order to restore the internationally recognized Yemen government to power. Iran and the Houthis seek to control that country of 29 million, nestled along the southern Saudi Arabian border, and gain control of the

through which almost 5 million barrels of crude oil pass each day to transit the Suez Canal and on to Europe.

It is a battlefield in which Sunni Islam, championed by Riyadh, and Shia Islam, championed by Tehran, confront each other. A Houthi-Iran victory in Yemen would spell defeat for U.S. national security interests in the region, because it would pave another step by Tehran to establish control of the Strait of Hormuz, the Bab el-Mandeb strait and the Persian Gulf, and encirclement of the entire Arabian Peninsula and the Two Holy Cities — Medina and Mecca. Not to mention of the resurgence in Yemen of ISIS and al Qaeda. Yet the same people criticizing Trump for abandoning the Kurds in Syria have chosen toCritical to a Saudi victory in Yemen is Riyadh obtaining U.S. weapons. As Trump sought to sell the Saudishis anti-Saudi critics, such as(D-Conn.), opposed it and sponsored legislation to limit those sales. The main reason given for the opposition was

this week. Though his cozy relationship with the Iranians will make it a bit difficult, Putin will be happy to play a role in widening the crack and increasing his influence in the Middle East.

At the end of the day, an ally is an ally, whether it is the Kurds in Syria or the Saudis in Yemen. There are ample complaints about our abandoning the former, but few concerns about abandoning the latter. In assessing why the president’s critics take such a contradictory approach, the only common thread seems to be the desire to oppose anything Trump favors, even if American national interests suffers.

Our congressional leaders must recognize that we cannot continue foolishly playing party politics in such a dangerous part of the world. For foreign policy to be effective it must be consistent, defining where our national security interests lie and letting the world know we will stand and defend them. That means supporting both the Kurds and the Kingdom of Saudi Arabia.

James G. Zumwalt is a retired Marine lieutenant colonel who served in the Vietnam War, the U.S. invasion of Panama and the first Gulf War. He heads a security consulting firm named after his father, Adm. Zumwalt & Consultants, Inc.

a tally to which Iran has materially contributed, a regime with no qualms about executing thousands of its own citizens let alone being anxious about Yemeni civilians.

Then there is Russia. Sensing a developing crack in the U.S.-Saudi alliance, Russian President.