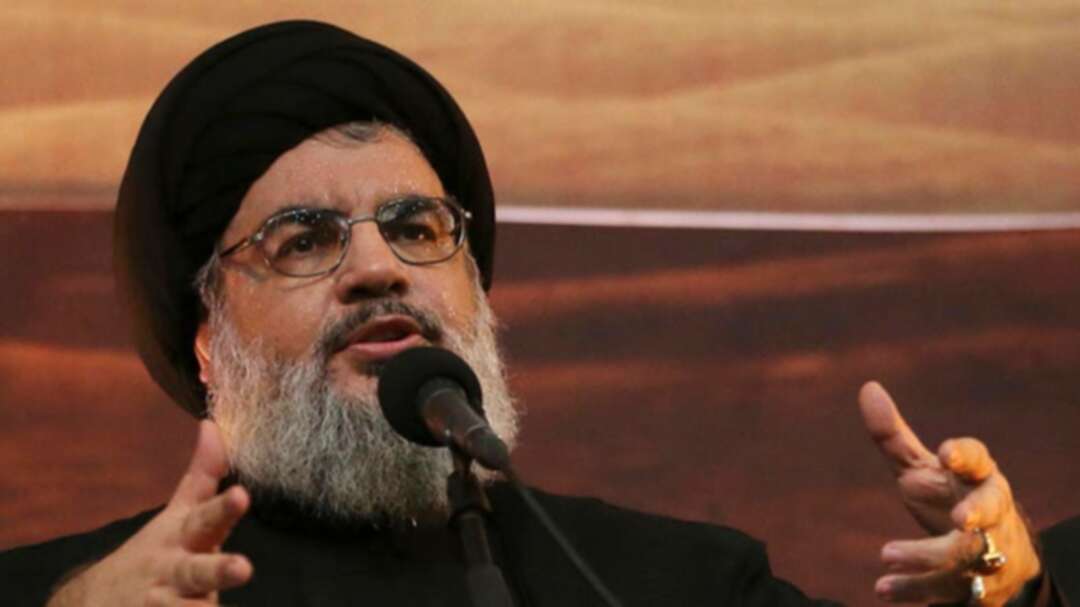 Secretary-General of Lebanese Hezbollah Hassan Nasrallah said on Saturday that his party does not support the resignation of Lebanon’s government, but supports the current government with “a new agenda and a new spirit.”

Nasrallah said in a televised speech that whoever runs away from responsibility should be held accountable by the Lebanese people, “especially those who have had roles in previous governments.”

On Thursday protests sparked across the country, calling on the Lebanese government to resign after unpopular new tax proposals, including fees on WhatsApp calls. The demonstrators’ chants call for all government leaders to step down.

As the protests entered their third day Nasrallah condemned new taxes, saying that the recent protests prove to authorities that the Lebanese people cannot handle any more taxes or fees.

If new taxes are imposed on the poor, “we will go down to the streets,” Nasrallah said.

The proposed taxes come as Lebanon’s worsening economic crisis has led to an alleged shortage of US dollars within Lebanon’s highly dollarized economy. The unofficial exchange rate has soared above the authorized trading band of LBP 1,501-1,514 to the dollar, causing fears of bread and fuel shortages.

“Do not bother doing so, you are not capable of that,” said Nasrallah, adding that if the government resigns it could take a year or two to form a new government and that time is short.