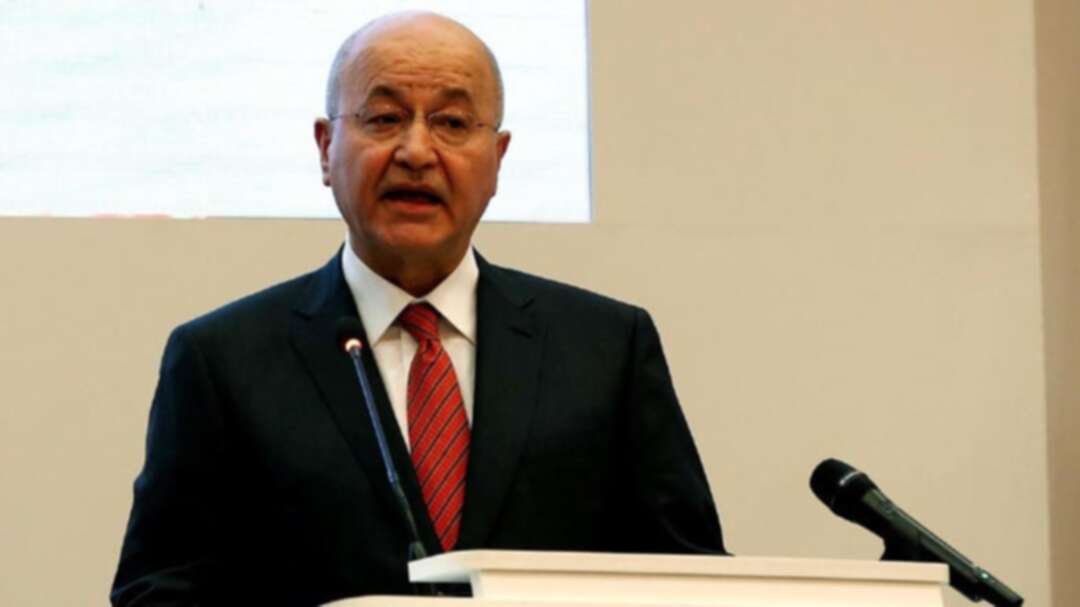 Lawmaker al-Zurfi - a former member of the Dawa party, a longtime opposition party to ex-dictator Saddam Hussein - has 30 days to form a cabinet which he must then put to a vote of confidence in Iraq's divided parliament. levant