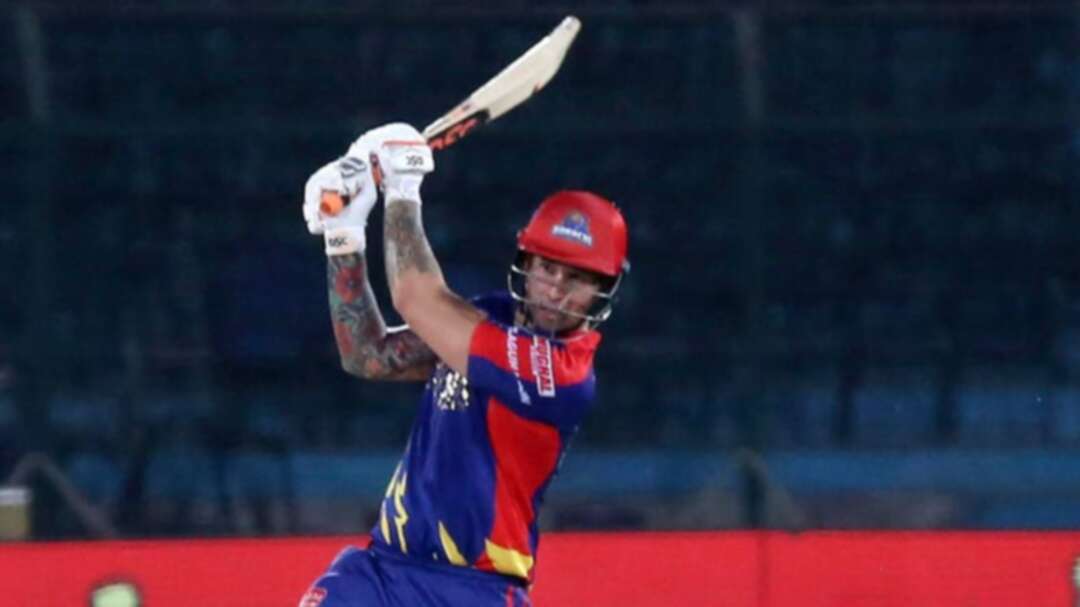 The Pakistan Super League has been postponed because of concerns over the spreading coronavirus, hours before the first of the semifinals was set to begin. The Pakistan Cricket Board made the call on Tuesday, saying the Twenty20 tournament has been “postponed, to be rescheduled.” Coronavirus

Lahore’s Gaddafi Stadium was due to host the semifinals between top-ranked Multan Sultans and fourth-place Peshawar Zalmi and Karachi Kings against Lahore Qalandars on Tuesday. The final was scheduled for Wednesday.There are 189 confirmed cases of coronavirus in Pakistan. Several Pakistan cricketers endorsed the PCB’s decision to postpone the finals. Pakistan allrounder Mohammad Hafeez, who plays for Lahore, said it was a wise decision under the circumstances. “Sad but Health & Safety comes 1st, we all need to observe precautions carefully,” he posted on Twitter.

Multan allrounder Shahid Afridi said the PCB should have taken the decision earlier, and hinted that his franchise could be declared winners. “Sad to see the PSL end, but health and safety of all concerned is the key, especially those who are travelling back to their homes. Perhaps the decision could have been taken earlier, with regards to the trophy ... well the table-topper should be handed the trophy?” Afridi posted.

A number of foreign players contracted to the franchises had already left Pakistan amid concerns over travel restrictions. Peshawar was the team most affected by the pandemic after its five foreign cricketers – Liam Dawson, Lewis Greogry, Carlos Brathwaite, Liam Livingstone and Tom Banton –flew home last Friday and didn’t play in the last league match.

Multan was without James Vince and Rilee Roussow. Lahore, playing its first playoffs in five years, was without Chris Lynn, Seekkuge Prasanna and David Wiese. Last week, the PCB brought forward the finals by four days and barred fans from the stadiums at Karachi and Lahore for the last six matches in the league stage. The PSL decision came a day after a test match and a one-day international between Pakistan and Bangladesh was postponed. levant