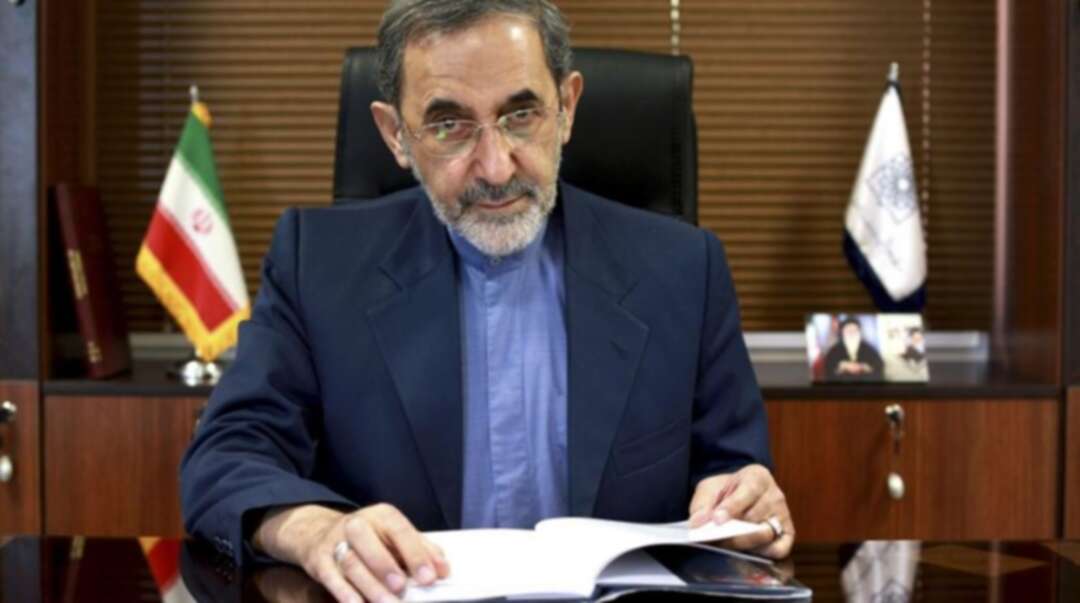 Top foreign policy adviser to Iranian Supreme Leader Ali Khamenei, Ali Akbar Velayati, received in Tehran on Saturday the leaders of several Syrian tribes from east of the Euphrates River where US troops are deployed.

Addressing his guests, he said that Iran opposes the establishment of a buffer zone in Syria and rejects any foreign meddling there or in any other country in the region.

He condemned US President Donald Trump’s remarks that American forces were in Syria to protect its oil fields, saying instead that Washington was seeking to rob this oil wealth in violation of international law, reported Russia Today.

On the drafting of a new Syrian constitution, he stressed that any change must be introduced by the Syrians themselves, not foreign countries.

Tehran has sought in recent months to recruit Syrians to its groups in the Deir Ezzour region, close to where American forces are deployed.

Meanwhile, Israel had reportedly carried out a strike against an Iranian military base in Syria.

The Syrian Observatory for Human Rights said earlier this week that highly explosive rockets had struck Brigade 47 that is affiliated with pro-Iran militias in Alboukamal in eastern Deir Ezzour. The source of fire remains unknown.

The group speculated that the rockets may have been dropped by drones.