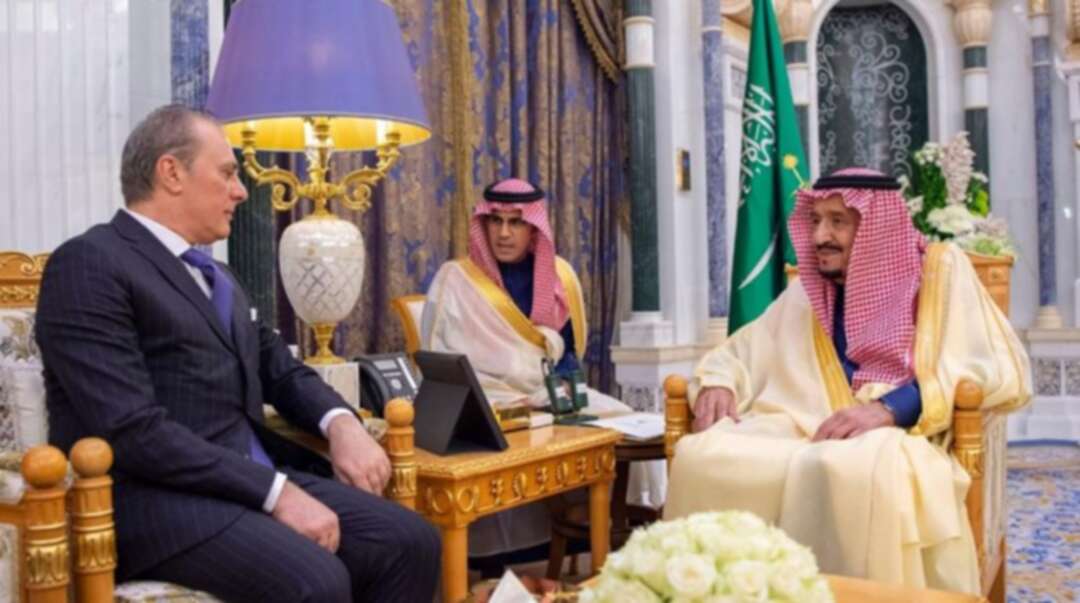 Custodian of the Two Holy Mosques King Salman bin Abdulaziz received in Riyadh on Sunday the ambassadors of the United Kingdom and Italy to the Kingdom, reported the Saudi Press Agency.

British envoy Simon Collis and Italian envoy Luca Ferrari met with the Saudi royal to bid him farewell at the end of their service to the Kingdom.