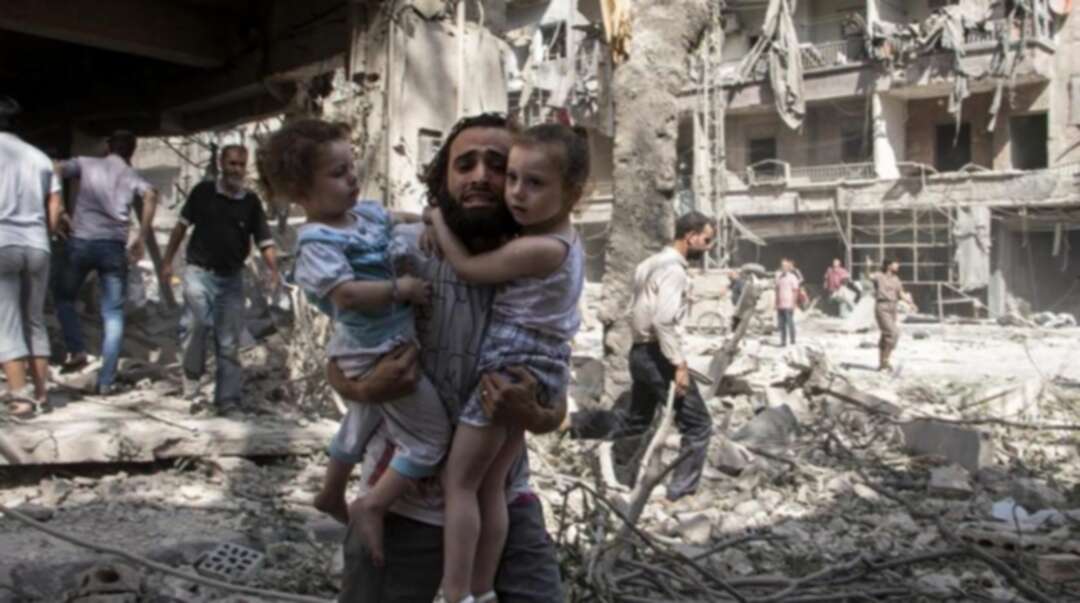 The United Nations General Assembly adopted on Friday an operating budget of $3.07 billion, including, for the first time, funding for the investigation of war crimes in Syria and Myanmar, despite Russia’s objection.

The budget increase from 2019’s figure of $2.9 billion is the result of additional missions assigned to the UN Secretariat, inflation and exchange rate adjustments.

In a statement released on Friday, the UN said it is the first time since 1973 that the UN is adopting an annual budget instead of a two-year one.

It said the 2020 budget constitutes an increase of approximately $8 million on what was initially requested by UN Secretary General Antonio Guterres.

The budgets for the Syria and Myanmar investigations, which were previously financed by voluntary contributions, will in 2020 be transferred to the UN secretariat’s budget and will receive compulsory contributions from the 193 member states.

Russia had proposed multiple amendments during negotiations in the Committee on Budgetary Questions meeting and in the General Assembly plenary session.

Moscow argued Friday the investigative mechanism related to Syria was illegitimate, while Damascus stressed that it had no mandate from the Security Council.

The budget was discussed during the General Assembly’s fifth committee, which covers administrative and budgetary matters.

The committee had voted against a Russian draft resolution concerning the international investigation mechanism in crimes committed in Syria since 2011.

At the committee, only 18 states approved Moscow’s draft resolution, including Iran, China and Venezuela, while 88 states opposed it, including the UK, France and the US, and 47 states abstained from voting, including Egypt, the UAE, India and Serbia.

The UN’s operating budget is separate from the annual budget for peacekeeping operations of some $6 billion that is adopted in June.