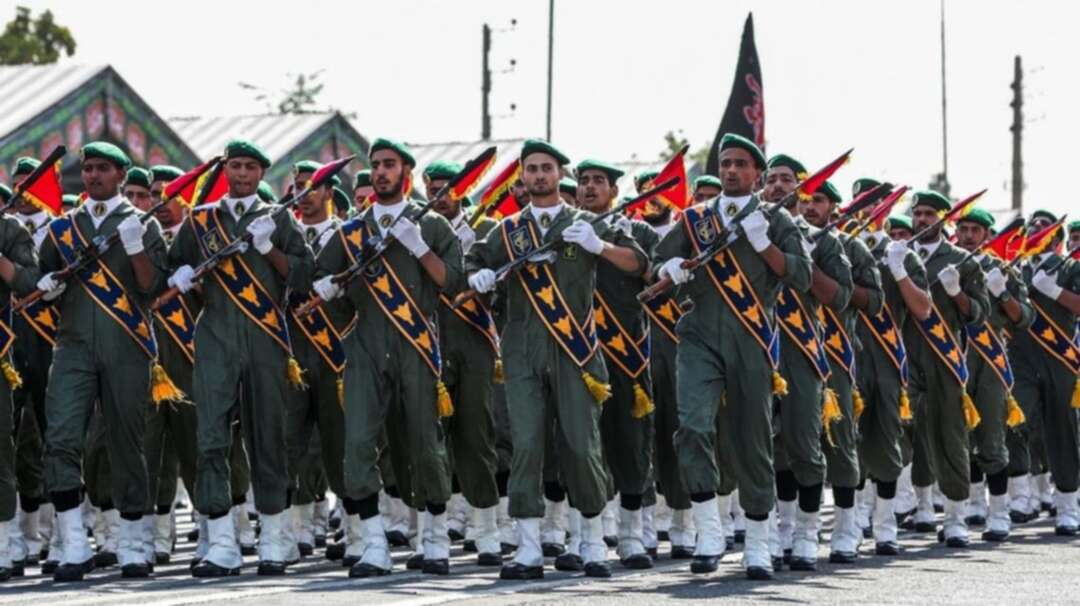 The report said the annual exercise dubbed the “great prophet” is ongoing in southwest of the country and has aimed at readiness and assessment of forces.

Drones, helicopters will be used in the drill, too. In recent months, Iran has increased its military drills as the country tries to pressure President Joe Biden over the nuclear accord, which he has said America could reenter.

In January, the Guard conducted a drill and launched anti-warship ballistic missiles at a simulated target in the Indian Ocean.

A week before that, Iran’s navy fired cruise missiles as part of a naval drill in the Gulf of Oman, state media reported, under surveillance of what appeared to be a US nuclear submarine.

That came after speedboats parade in the Persian Gulf and a massive drone exercise across the country.

Trump in 2018 unilaterally withdrew the US from Iran’s nuclear deal, in which Tehran had agreed to limit its uranium enrichment in exchange for the lifting of economic sanctions.

When the US then increased sanctions, Iran gradually and publicly abandoned the deal’s limits on its nuclear development.