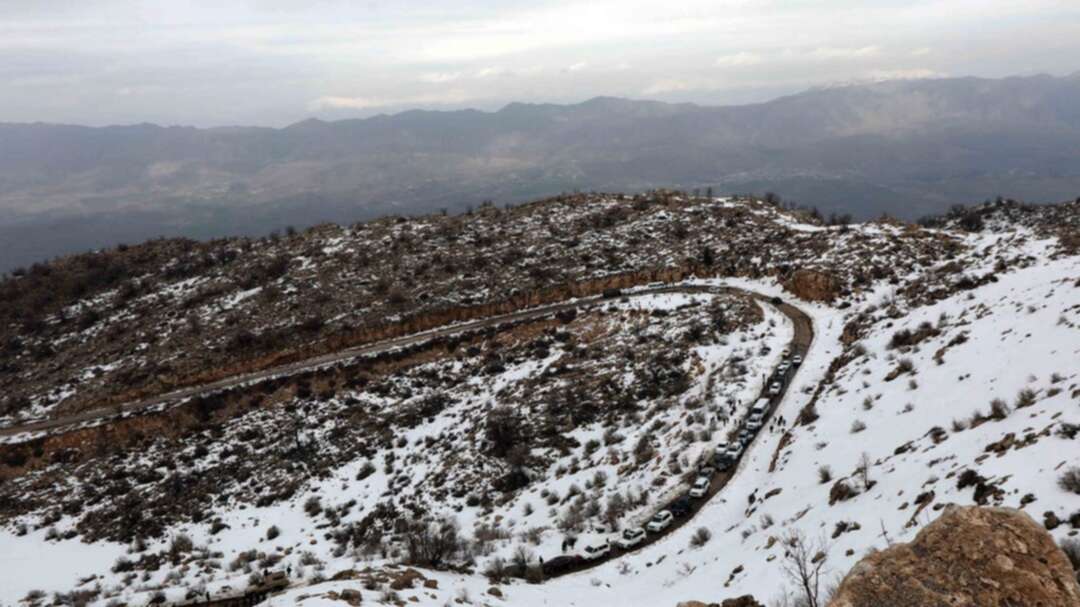 A general view of the Gara Mountain near the northern Iraqi city of Dohuk. (AFP)

Two of soldiers were killed Wednesday in a clash that erupted in northern Iraq’s Gara region on the first day of the latest Turkish operation, the ministry said. Another soldier died of his wounds on Thursday.

The military said Turkish jets retaliated by striking targets of the banned Kurdistan Workers’ Party, or PKK, in Gara.

There was no immediate comment from the militant group on the clashes.

Turkey has carried out numerous cross-border ground and aerial offensives against the PKK, which maintains bases in northern Iraq.

The group began an insurgency against Turkey in the mainly Kurdish southeast in 1984 and the conflict has killed tens of thousands of people. The PKK is considered to be a terrorist group by the United States and the European Union.