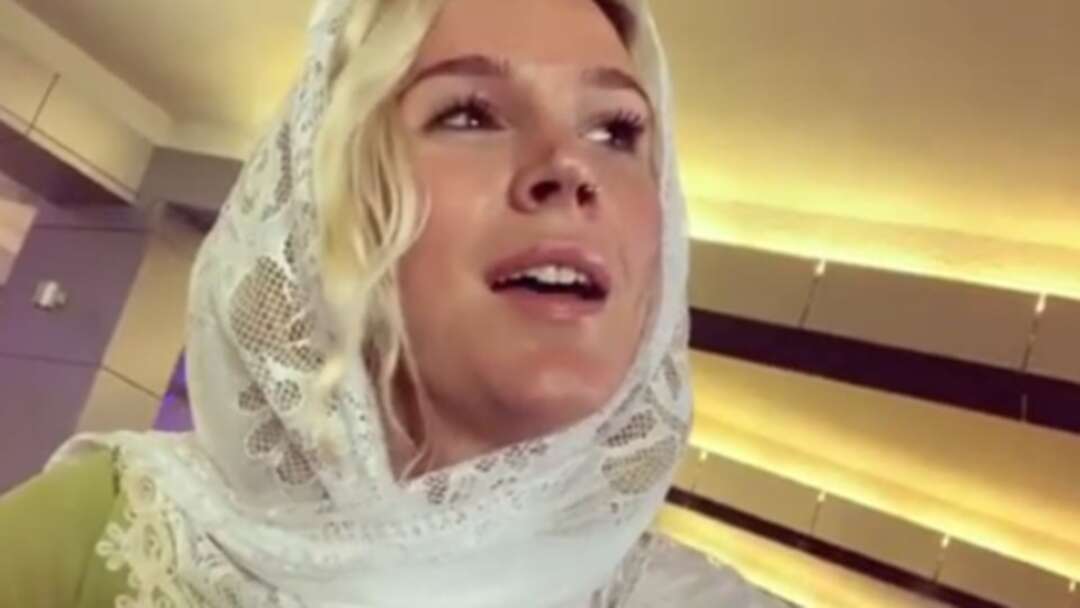 Tehran denied that it detained and deported the British singer Joss Stone as confirmed by the latter, adding that she was only denied entry to Iran.

Iran news agency quoted police in Kish Island as saying that Stone and her team were not arrested, but denied entry to Iran over the lack of necessary documents and permits.

In a letter published on Wednesday on Instagram, Stone spoke about an incident she confronted on her arrival to Kish Island, where she planned to sing as it is the last stop of a global tour that led her to many countries including Syria and North Korea.

She said in a video clip: we got detained and then we got deported, adding, it seems that the authorities don't believe we wouldn't be playing a public show in this tourist island.

Females are not allowed to perform solo in public places in Iran since the revolution in 1979.

The Iranian news agency said that the singer and her team arrived from Muscat and left the following day without elaborating on the reasons behind preventing her from entering Iran.

The singer said We were aware there couldn’t be a public concert as I am a woman and that is illegal in this country, without giving any details about her concert.

Posting on Instagram, Stone appears wearing a headscarf saying I am so close yet so far, this moment broke a little piece of my heart.

Before leaving Kish, the singer had written that the concert in Kish should be the number 200 in the Total World Tour, which she had started five years ago.

The tour is an ambitious project for Stone to sing in all countries and she has performed concerts in countries experiencing security or political troubles, including Libya, South Sudan, and North Korea.