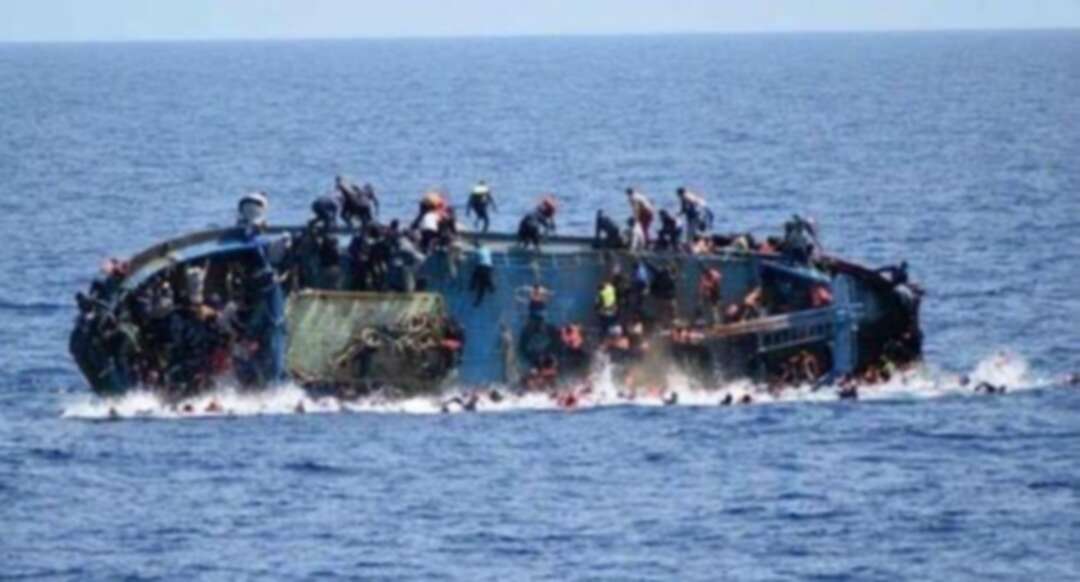 Drowning of 70 migrants near the Tunisian coast

The Tunisian Red Crescent Society announced the tragic death of more than 70 migrants who drowned near the Tunisian coast on Wednesday.

Four people who were rescued at" first told the Tunisian coast guard that the boat sank off the coast of Zarzis, and the survivors later died in the hospital," Red Crescent official ,Manji Salim, told Reuters on Thursday.

At least 65 migrants drowned in May when their boat overturned off the Tunisian coast after they illegally sailed from Libya heading to Europe.

According to Tunisian local sources, the Coast Guard began sweeping the Tunisian coast as the weather conditions has been improving in the Mediterranean, and accordingly the movement of illegal migration from Libya, Tunisia and Morocco, towards the European countries has increased.

The Italian authorities had earlier refused to receive migrants aboard the German Sea-Watch vessel, which rescued 53 migrants from a rubber boat off the Libyan coast last week. The ship had forcefully landed in front of the Italian coast, which recently passed a law criminalizing organizations that save migrants.

Iran: We did not deport the singer Joss Stone, but she was denied entry. Libyan guards have shot refugees and migrants in Tajoura