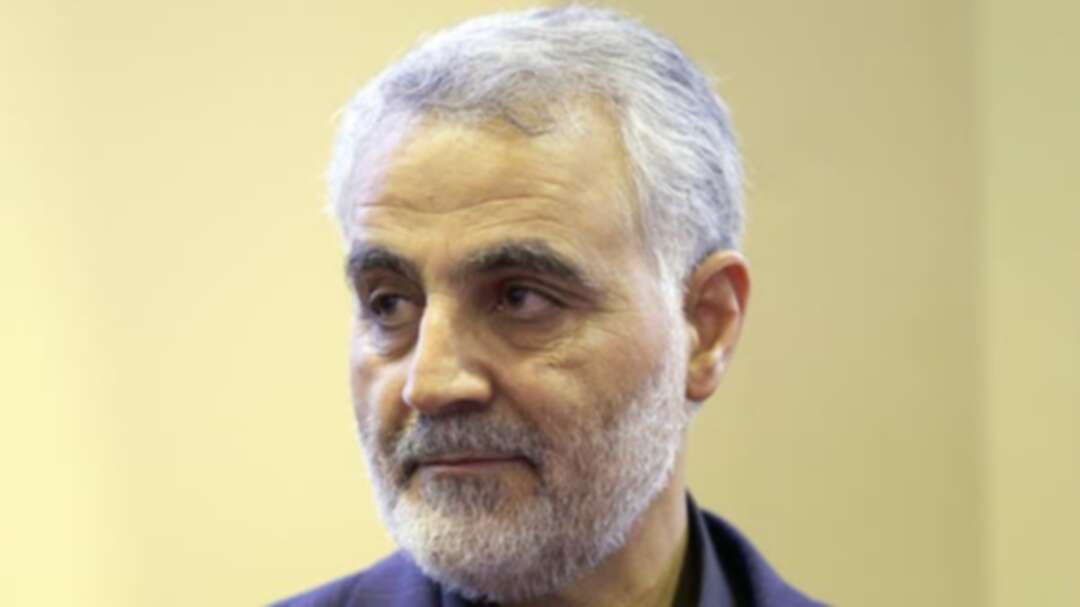 The terminal, in Orumiyeh, can store 118 million liters of oil, gasoline, and kerosene, it added.

Soleimani, the top commander of the elite Quds Force of Iran's Revolutionary Guards, was killed in January in a US airstrike on his convoy at Baghdad airport.