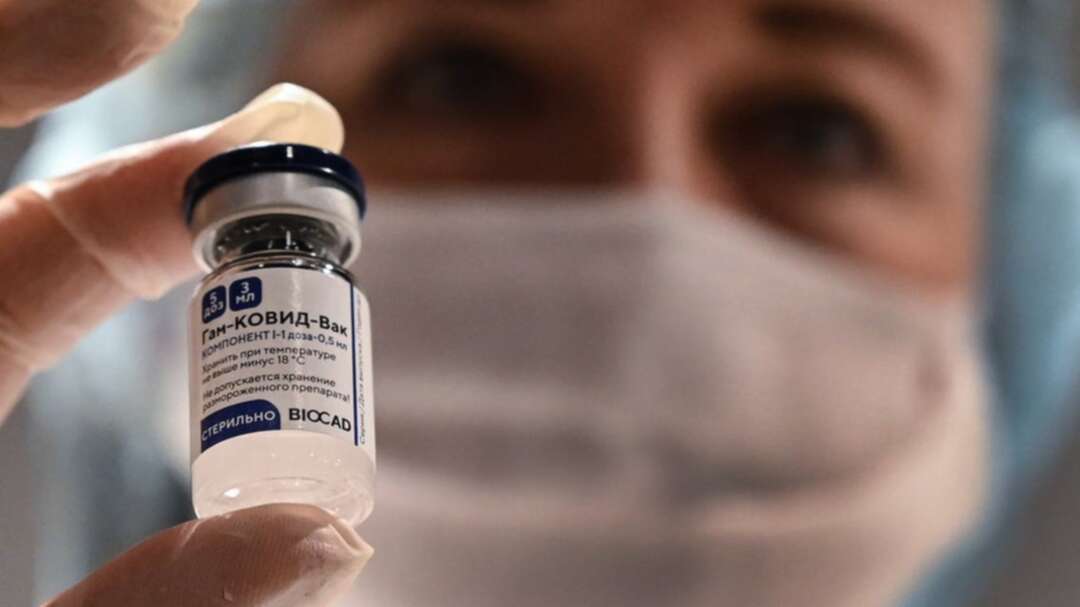 Iran on Tuesday launched a coronavirus inoculation campaign among healthcare professionals with recently delivered Russian Sputnik V vaccines as the country struggles to stem the worst outbreak of the pandemic in the Middle East with its death toll nearing 59,000.

At a ceremony marking the start of the campaign, Parsa Namaki, son of Health Minister Saeed Namaki, received his first dose. The minister said the vaccination would be simultaneously carried out in more than 600 medical centers across the country.

COVID-19, the disease caused by the coronavirus, has so far claimed the lives of more that 300 healthcare professionals in Iran.

Iran has so far reported some 1.48 million confirmed cases of the virus. Iranian media have reported that a total of 2 million Russian vaccines will arrive in Iran in February and March.

Though the daily death toll has remained under 100 for weeks, authorities warn about a possible surge in March as many ignore distancing measures in public places.

Iran’s Supreme Leader Ayatollah Ali Khamenei has banned imports of the American and Britain vaccines, a reflection of mistrust toward the West. In December, Iran began testing an Iranian-made vaccine in humans and said it expects to distribute it in spring. The country has also began working on a joint vaccine with Cuba, too.

Iran is also planning to import some 17 million doses of vaccine from COVAX and millions from other countries.