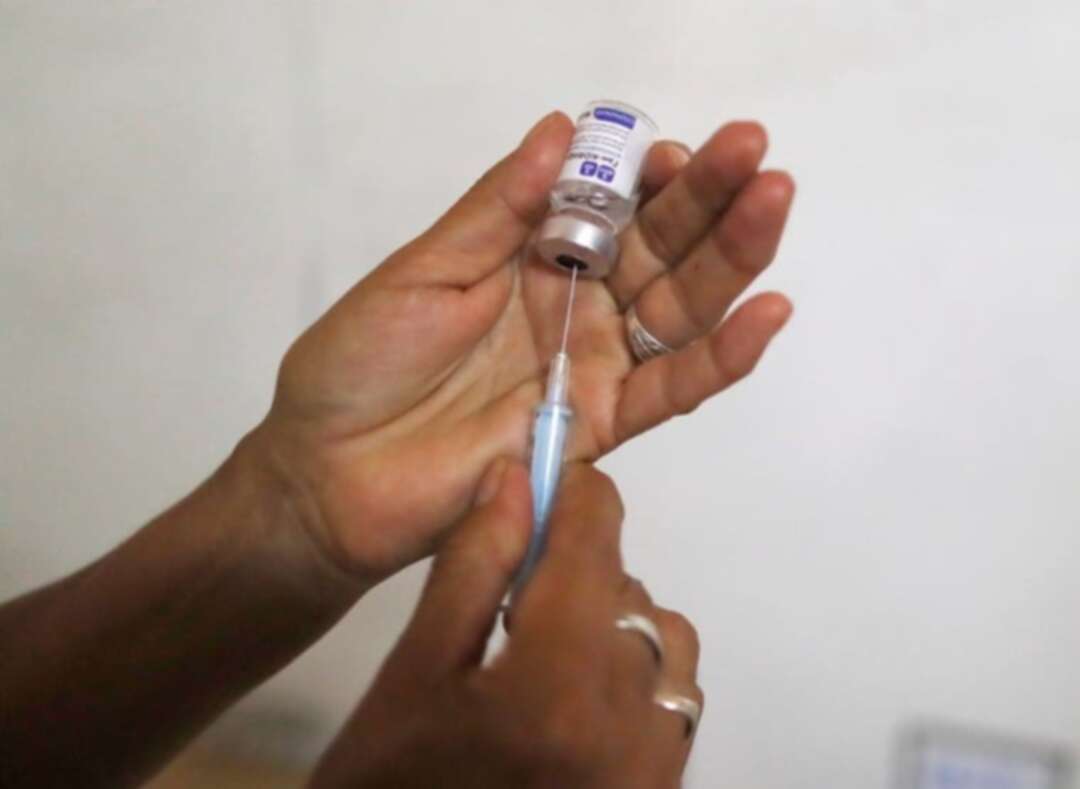 A nurse fills a syringe with COVID-19 vaccine. (Reuters)

Ethiopia has secured nine million doses of COVID-19 vaccines up until April, its health minister told Reuters on Tuesday, adding that it hopes to inoculate at least a fifth of the country’s 110 million people by the end of the year.

For now up to April we have been allocated close to nine million doses,” Lia Tadesse said.

“Within this year we want to make sure we get at least 20 percent of the population,” she said, adding that Ethiopia was open to possible donations of vaccines but was not doing any procurement of doses independently but only through the COVAX facility.