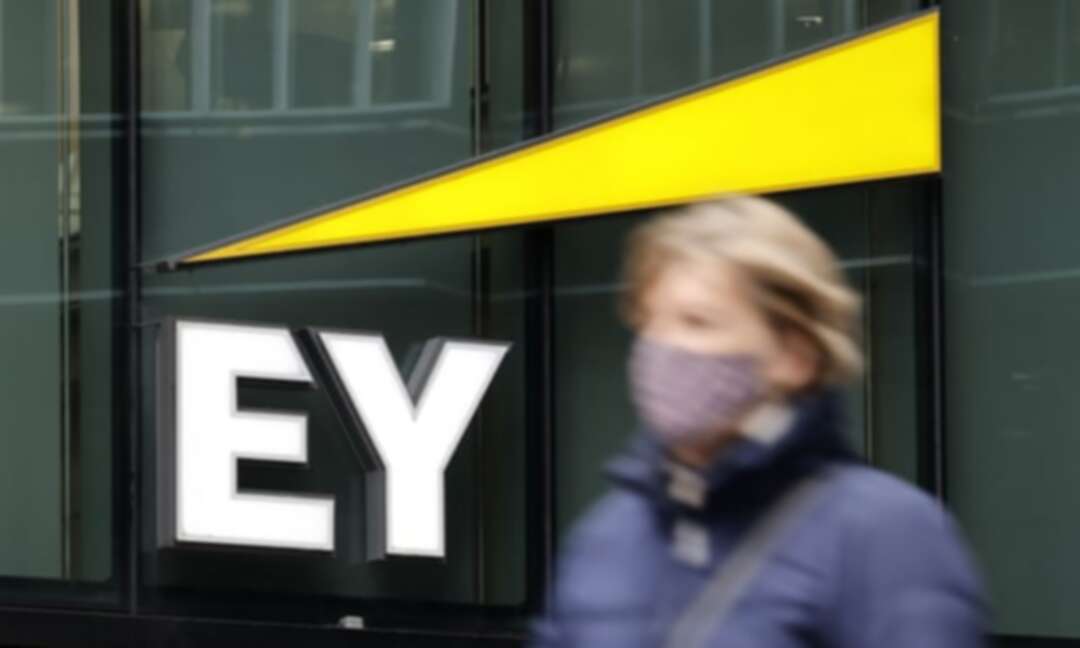 EY accountants forecast a £26bn rise in borrowing from banks this year.

Richard PartingtonMounting concern as firms borrow for ‘survival rather than growth’, figures from EY show

Britain’s economy is facing a lengthy recovery from the third coronavirus lockdown amid soaring levels of business debt after almost a year of economic turmoil caused by the pandemic.

Figures from the accountancy firm EY show British businesses took on debt at more than twice the normal average growth rate since the crisis began and are on course to have borrowed £61bn in total by the end of 2021.

Faced with prolonged lockdown restrictions at the start of the year as persistently high Covid infections delay a return to normal, EY forecast a £26bn rise in borrowing from banks this year – as much as £17bn more than in 2019.

The government announced last week that businesses struggling during the pandemic would be given more time to make repayments on state-backed loans. The new offer includes the option of paying sums back over 10 years rather than six, and allowing firms to choose to pay only the 2.5% interest. However, the scale of new debts taken on by firms could hold back Britain’s economic recovery, and lead to weaker investment if firms prioritise bringing down debt levels.

Anna Anthony, UK financial services managing partner at EY, said the “colossal amount” of borrowing was mainly being used to help companies survive, rather than to fund growth. “The prospect of some, if not many firms, not being able make the required repayments is concerning for all involved,” she said.

The warning comes as economic activity plunged in January by the most since the first wave of the pandemic. Business surveys from NatWest and the accountancy firm BDO show that tougher lockdown measures at the start of the year triggered a broad-based contraction in business activity.

Although companies remained optimistic about the outlook, reflecting progress in administering the Covid vaccine, and amid hopes for looser restrictions in the months ahead, demand for goods and services fell across the UK. NatWest said the biggest fall was recorded in Scotland, while employment levels also fell in all 12 regions of the UK monitored by the bank.

The BDO Output Index, which measures data from the UK’s main business surveys, fell to 70.44 in January, the lowest level in seven months on a scale where figures above 95 indicate economic growth. The gauge averaged 73.62 in 2020, well below the previous low of 83.28 recorded in 2009.

The government is drawing up plans for easing coronavirus restrictions in the spring that are expected to be unveiled before the chancellor, Rishi Sunak, uses the 3 March budget to announce support measures designed to kickstart the economic recovery.

However, manufacturers are preparing for a long-haul recovery, with half of firms in a survey by MakeUK expecting it would take until at least 2022 for them to return to full production capacity.

The lobby group said British industry needed support equivalent to the Marshall plan – aid paid by the US to western governments to help the economies of Europe after the second world war.

The survey of 186 industrial companies showed more than a quarter believed it would take a year or longer to return to normal trading. Stephen Phipson, the chief executive of MakeUK, said support measures at the budget and a plan for a longer-term strategic vision was needed.

Calling for the extension of the Treasury’s furlough scheme until at least September, as well as tax cuts to support business investment, he said: “We need an industrial strategy and vision on a scale not seen since the Marshall plan, which identifies new technologies and market openings that will benefit from enterprise-friendly policies on taxation, research and development, infrastructure and regional investment.”