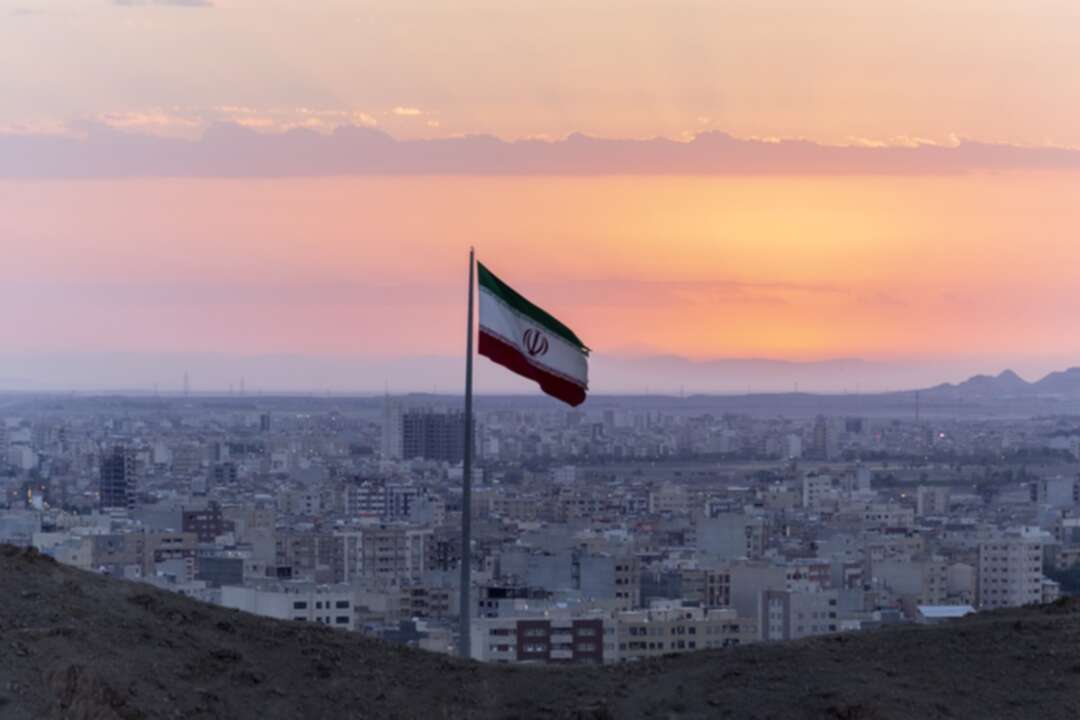 The Arabnews reported, citing the Associated Press, Iran’s state TV on Tuesday (May 17) confirmed the arrest of two French citizens, saying they met with protesting teachers and took part in an anti-government rally.

The Intelligence Ministry in Tehran last week only said that it had detained two Europeans.

The TV broadcast footage of the arrival of the two, saying they landed from Turkey at Tehran airport on April 28. It also broadcast footage of their meetings with Iranian teachers and other activists, as well as their presence at a protest gathering, and also aired a video purported to show the two being arrested while on their way to the Tehran airport to leave the country on May 7.

The report said the two French citizens were “organizing a protest” with the purpose of creating “unrest” in Iran.

Last Thursday, France condemned the “groundless arrest” of the two and called for their immediate release.

France’s Foreign Ministry said its ambassador in Tehran has already attempted to obtain consular access to the couple and that the charge d’affaires at Iran’s Embassy in Paris has been summoned for explanations.

Another French citizen, Benjamin Briere, was sentenced in January by Iran to over eight years in prison for espionage, for photographing “prohibited areas” with a drone in 2020 during what he said was a tourist visit in the north of the country.

Briere’s lawyer had claimed his client was being used as a “bargaining chip” in diplomatic negotiations at the time between Iran and Western countries over Tehran’s tattered nuclear deal with world powers.

Also in January, Iranian justice ordered the re-imprisonment of Franco-Iranian academic Fariba Adelkhah, arrested in 2019, who had for a time been allowed to serve a five-year prison sentence under house arrest. She had been accused of “propaganda against the Islamic Republic’s political system” and “collusion to undermine national security.”

There have been teachers’ strikes over the past weeks in cities across Iran. Teachers have walked out of their classes to press for better pay and working conditions.