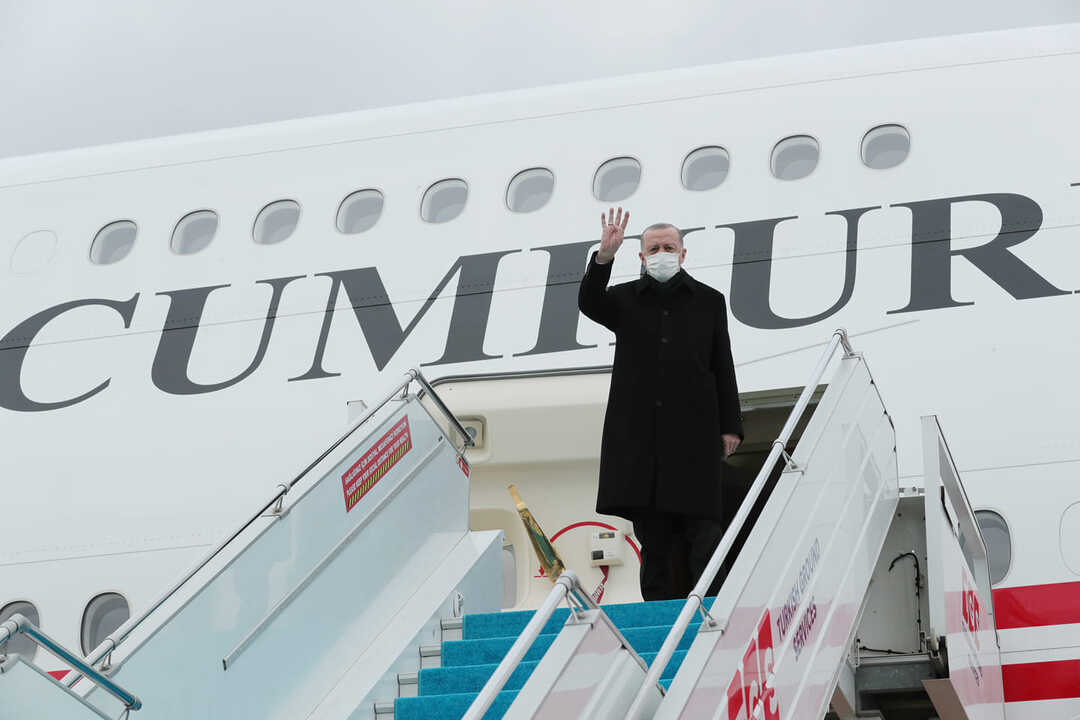 The Anews reported, citing the Anadolu Agency, the Turkish president will pay a condolences visit on Tuesday (May 17) to Abu Dhabi following the death of Sheikh Khalifa Bin Zayed Al Nahyan, the president of the United Arab Emirates.

According to a Monday statement from the Turkish Communications Directorate, during his Tuesday visit Recep Tayyip Erdoğan will also hold a bilateral meeting with his UAE counterpart Mohamed bin Zayed Al Nahyan.

Sheikh Khalifa bin Zayed Al Nahyan, who served as president of the UAE since 2004, passed away on Friday at age 73.

Yesterday (May 16), a senior US delegation met with the UAE’s newly elected president, Sheikh Mohammed bin Zayed, where they stressed Washington’s commitment to deepening bilateral ties.

The Emirates News Agency (WAM) said on Monday (May 16) that top US and Emirati diplomats met over dinner to look at ways of “expanding” ties.

Sheikh Mohamed bin Zayed Al Nahyan was elected as president on Saturday (May 14), a day after the death of former leader Sheikh Khalifa.