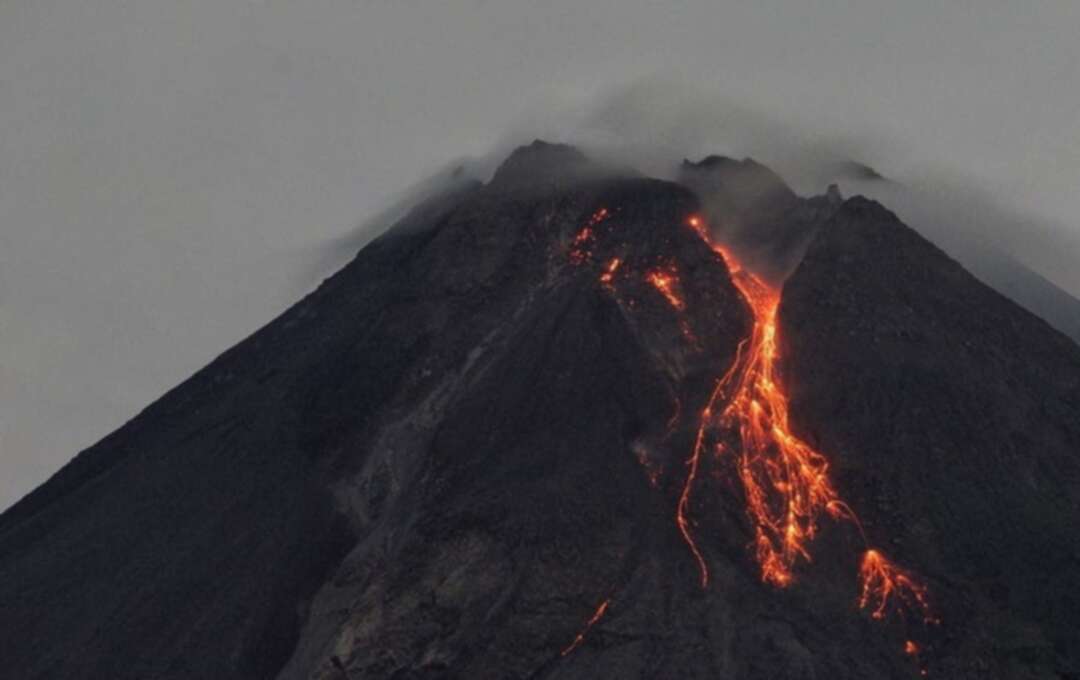 Indonesia’s Mount Sinabung erupted on Friday, spewing a massive column of smoke and ash up to 2,800 meters into the sky.

The volcano in North Sumatra province started belching ash and volcanic material at 9 am and the eruption lasted almost six minutes, a local geological agency said.

Images showed a thick column of ash spewing from the inside of Sinabung towards the east.

No evacuation orders have been issued, and there has been no reported flight disruption.

Authorities have instructed residents to avoid a five-kilometer radius around the crater, a zone that has been left unoccupied for years as volcanic activity increased.

“Residents and tourists should not do any activity around Mount Sinabung or relocated villages because the volcanic activities remain high,” Muhammad Nurul Asrori, an official at Mount Sinabung monitoring post told AFP, adding that the volcano alert status remains unchanged at level three.

Sinabung, a 2,460-metre (8,070-foot) volcano, was dormant for centuries before roaring back to life in 2010 when an eruption killed two people.

After another period of inactivity, it erupted again in 2013 and has remained highly active since.

The following year an eruption killed at least 16 people, while seven died in a 2016 blast.

Indonesia -- an archipelago of more than 17,000 islands and islets -- has nearly 130 active volcanoes.

It sits on the “Ring of Fire”, a belt of tectonic plate boundaries circling the Pacific Ocean where frequent seismic activity occurs.

Gulf states and Iran should agree on format for dialogue: Qatari FM US sending more reinforcements to Afghanistan to protect troop withdrawal