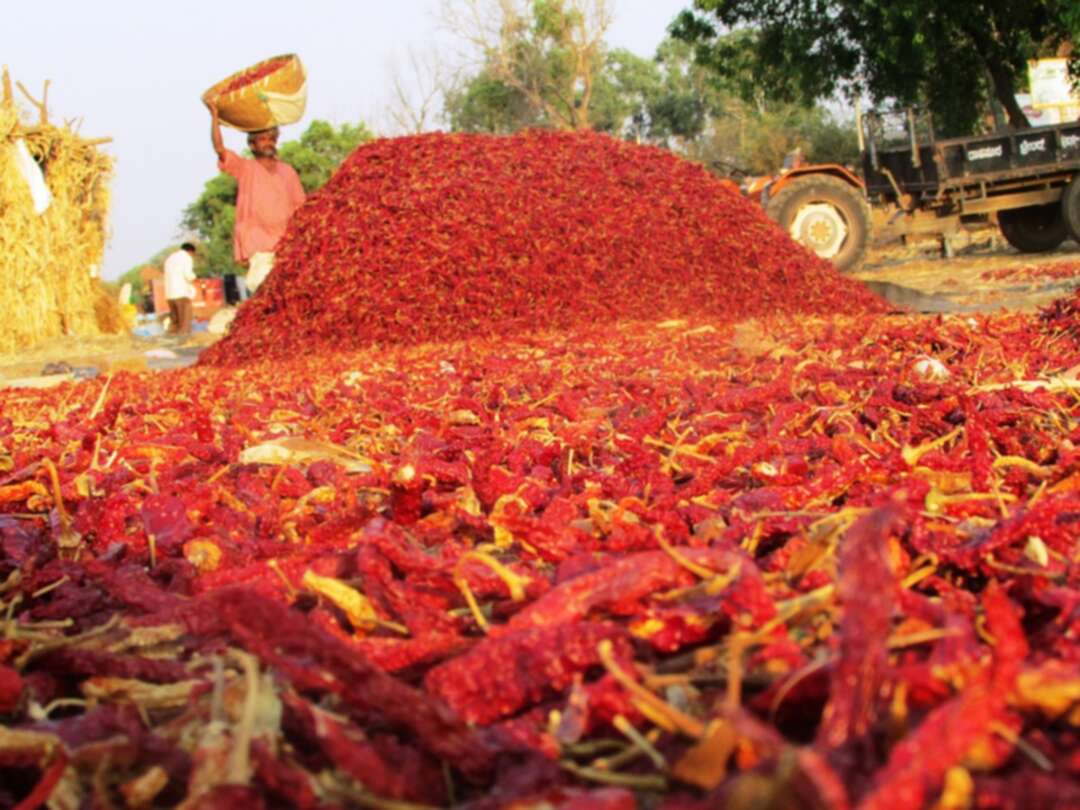 The Arab News reported according to Reuters, tens of thousands of Indian farmers marched overnight to reinforce protesting colleagues camping on the outskirts of the capital New Delhi to mark a year of sustained demonstrations against three farm laws introduced last year.

Seeking to end the longest-running farmers’ protest that galvanized growers across the country, Prime Minister Narendra Modi last week bowed to the protesters’ demand to repeal the controversial laws introduced in September 2020.

Modi, striking a conciliatory note, promised his government would repeal the laws in the new session of parliament, starting next week. 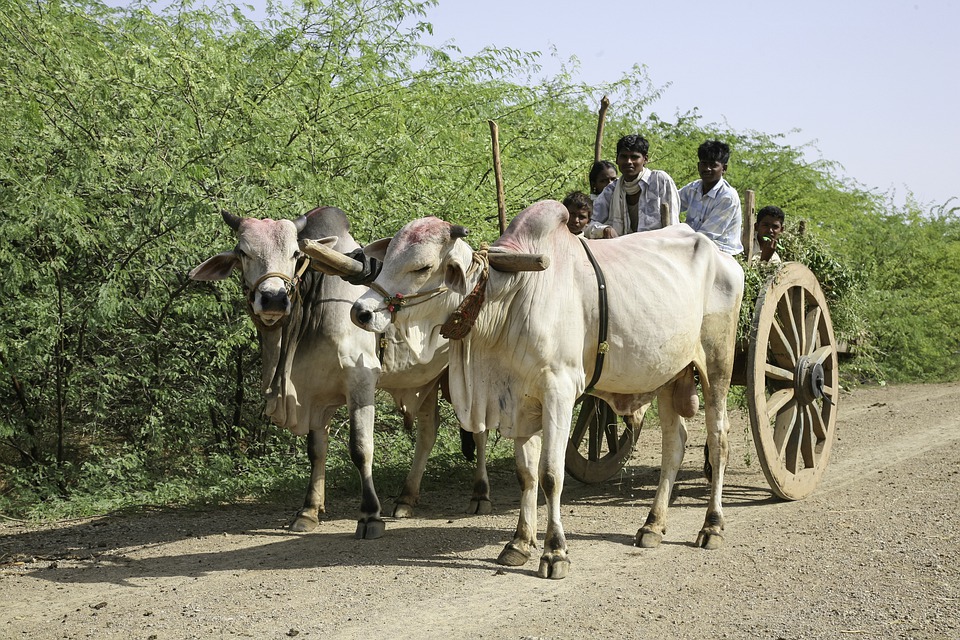 
Farmers celebrated the retreat but said the protest would only be called off when parliament repealed the laws and the government promised legislation that would ensure state-set Minimum Support Prices (MSPs) for all produce, not just rice and wheat.

Rakesh Tikait, a prominent leader of Bharatiya Kisan Union, one of the largest farmers’ unions, said: “Farmers from across the country have reached the campsites to celebrate one year of our historic protest."

“We thank the government for its decision to repeal the laws, but our protest will continue until there’s a decision on MSPs for all crops. We also demand a committee that should look into our other demands like taking back legal cases against the farmers.”

Currently, the government mainly buys rice and wheat at MSPs, but the safety net benefits barely cover 6 percent of India’s millions of farmers.

Tikait said nearly 700 farmers lost their lives during the protest and the government must announce compensations for their families.

Tens of thousands of protesters, including many elderly growers and women farmers, have been sitting in encampments for the last one year, braving a scorching summer, frigid winter and severe second wave of coronavirus infections.

Over the months, the main protest sites have come to resemble semi-permanent settlements, replete with community kitchens, barbershops and a reasonably well equipped hospital with an onsite doctor.