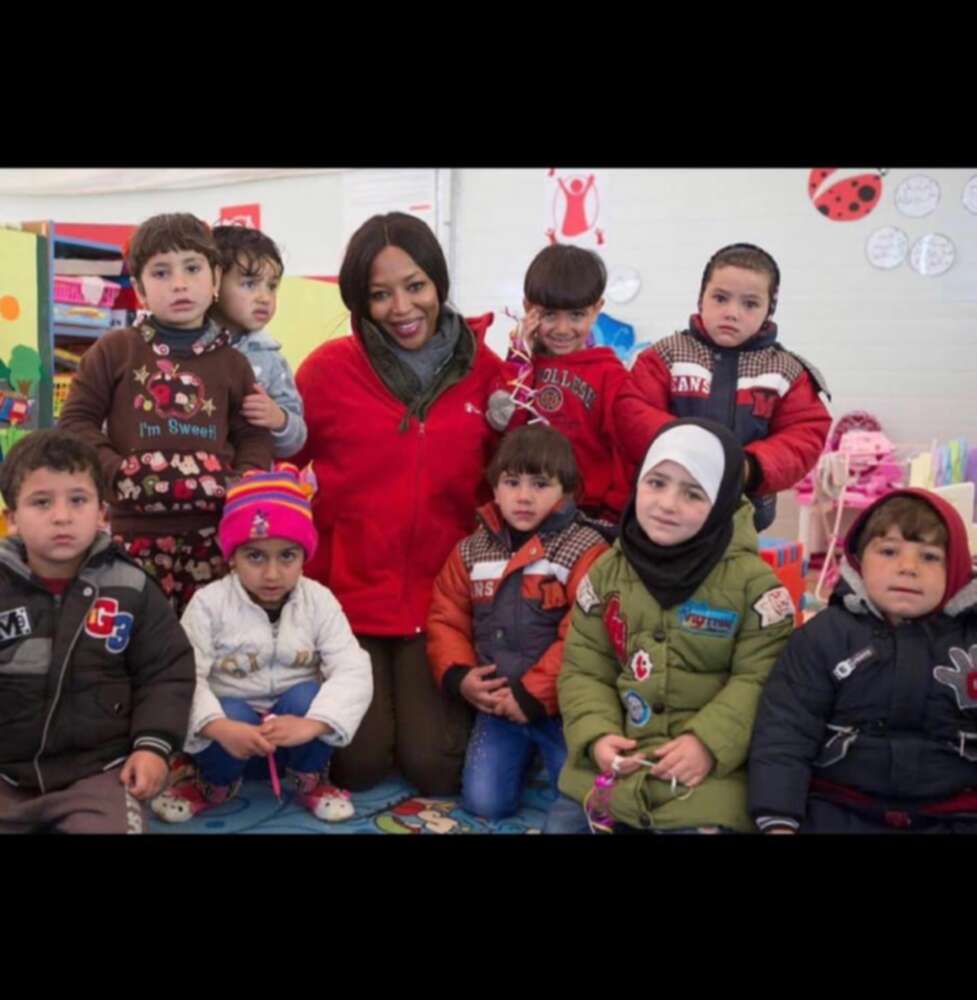 The Guardian reported, the fashion charity established by the supermodel Naomi Campbell has come under formal investigation from the charities watchdog over misconduct concerns relating to its management and finances.

Campbell created Fashion for Relief in 2005 to raise funds for children living in poverty and adversity around the world, and says it has raised millions over the years for good causes through its annual charity fashion show.

The Charity Commission is to examine whether Campbell and her fellow trustees “have properly exercised their legal duties and responsibilities under charity law”, and will investigate payments made by the charity to one of its trustees. 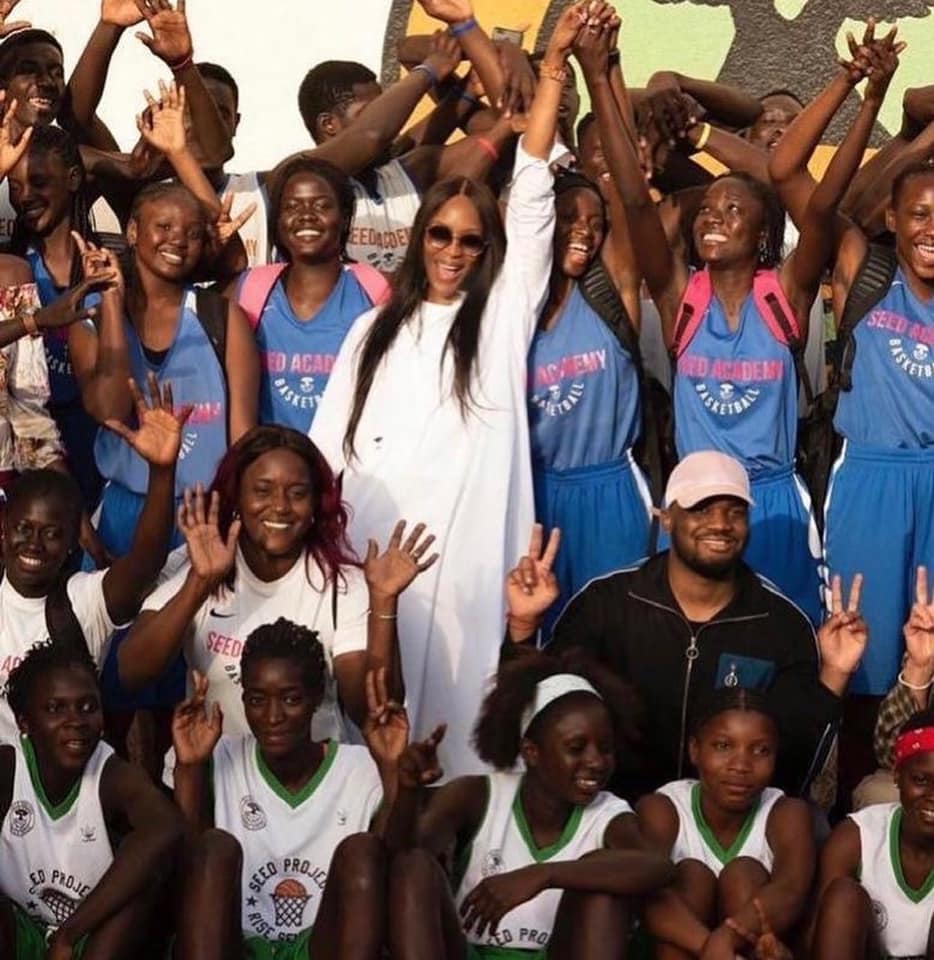 
It will also look at the charity’s spending and the management of Fashion for Relief by its trustees, including potential misconduct and mismanagement and the failure to file statutory annual accounts on time.

Campbell is named as one of three trustees of Fashion for Relief, along with Bianka Hellmich and Veronica Sylvia Wing Wai Au Chou. All are listed as having been trustees of the charity since 2015.

Fashion for Relief has for years held glitzy fashion events to raise money for its charity partners. In 2019, it partnered with Sadiq Khan’s Mayor’s Fund for London to support low-income youngsters with skills and training.

The charity’s website does not appear to say how much money was raised for the Mayor’s Fund, though it displays cuttings from Vogue, Elle and other fashion media with headlines such as Naomi Campbell is Saving the World One Fashion Show at a Time.

The charity is yet to publish its 2020 accounts, which are more than 178 days late according to the Charity Commission’s online register.

The charity’s last set of published accounts show that in the year to July 2019 it raised £1,722,000, most of it through sponsorships. According to the accounts, £1,606,000 of that was spent putting on a charity event and paying for PRs and other staff. Just £5,515 appears to have been given to good causes.

The Charity Commission for England has been in private discussions with Fashion for Relief for more than a year about what it called a “a range of regulatory concerns”, including late filing of accounts, potential conflicts of interests and weaknesses around financial controls.

The commission has now escalated what had been a compliance issue into a full inquiry – its most serious level of investigation – suggesting the regulator has been unable to satisfy its concerns.