The Xinhua reported according to official figures released Thursday, more than 10 million coronavirus cases have been recorded in Britain since the start of the COVID-19 pandemic.

The latest data came as coronavirus cases surge across Europe, making the continent the epicentre of the pandemic again.

Meanwhile, a new variant of the coronavirus with a "constellation" of mutations has been identified in Botswana. 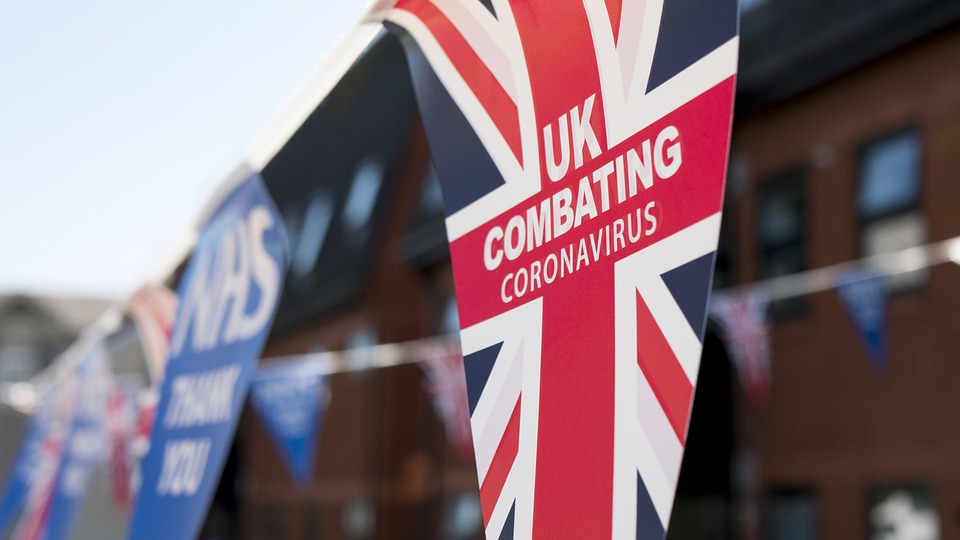 
Designated as B.1.1.529, scientists are still unclear whether existing antibodies would react well to the variant, which has 32 spike protein mutations.

"Given the large number of mutations it has accumulated apparently in a single burst, it likely evolved during a chronic infection of an immunocompromised person, possibly in an untreated HIV/AIDS patient," said Francois Balloux, professor of computational systems biology and director of Genetics Institute at University College London.

Balloux said: "For the time being, it should be closely monitored and analysed, but there is no reason to get overly concerned, unless it starts going up in frequency in the near future."

Earlier this month, England's deputy chief medical officer, Jonathan Van-Tam, said the modelling is "getting more difficult to give us any clear sense of whether things will turn up or down."

"We're in for potentially some difficult months over the winter," he told reporters.

However, British Prime Minister Boris Johnson said earlier this week that there is "nothing in the data saying we need to move to Plan B" in Britain.

"The best single thing you can all do is get your booster. When you are called forward to get it, please do so," Johnson said to reporters after his speech at the Confederation of British Industry (CBI) annual conference.

Plan B involves advice to work at home and requirements to wear masks in certain scenarios.

In a recent report, the National Audit Office (NAO) said that the coronavirus pandemic exposed Britain's vulnerability to whole-system emergencies and left the British government unprepared.


The government did not act on warnings from pandemic simulations carried out prior to COVID-19 based on an influenza outbreak, said the NAO.

Gareth Davies, head of the NAO said: "This pandemic has exposed the UK's vulnerability to whole-system emergencies, where the emergency is so broad that it engages all levels of government and society. Although government had plans for a flu pandemic, it was not prepared for a pandemic like COVID-19 and did not learn important lessons from the simulation exercises it carried out."

Meanwhile, a research has found the NHS is facing the "most difficult winter in its history," with almost 90 percent of hospital trust leaders feeling "extremely concerned."

NHS Providers, which carried out the survey, said that while cases of COVID-19 are "well below" their peak in January, some trusts are "beyond full stretch."

It is urging the government to offer cash bonuses of about 500 pounds to stop social care staff leaving for jobs in "hospitality, supermarkets, or online firms such as Amazon."