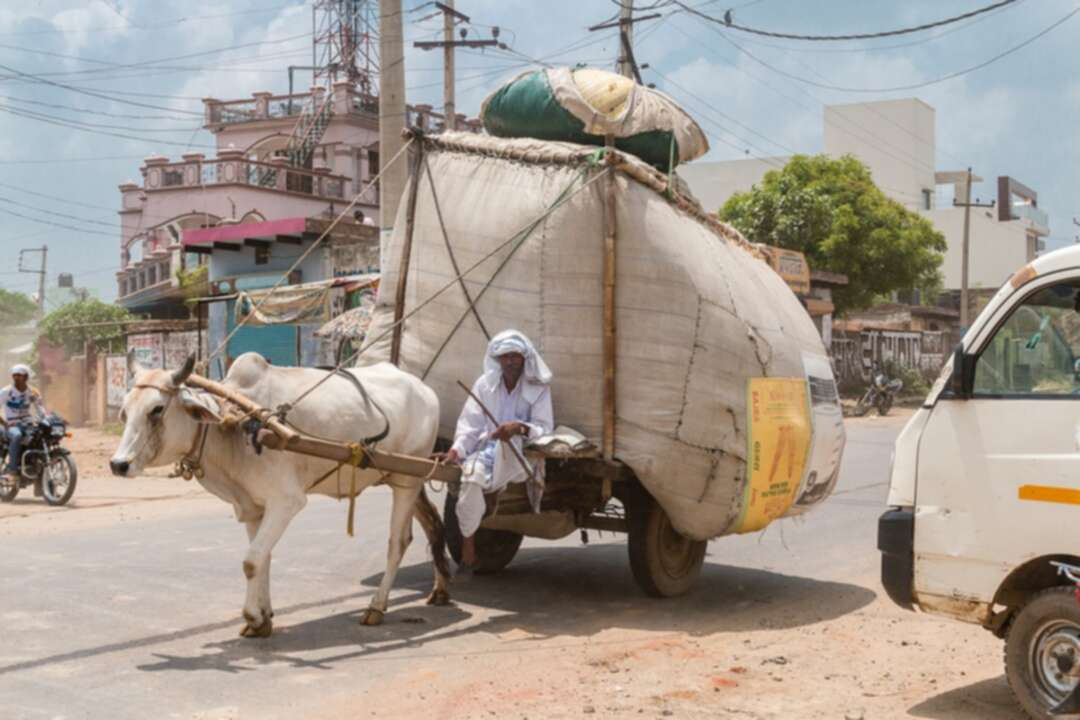 India-Dealer-Goods/Pixabay
The Xinhua reported according to a new GHI report, India ranks 101 in the Global Hunger Index (GHI) 2021.

With the new ranking, only 15 countries fared worse than India this year. 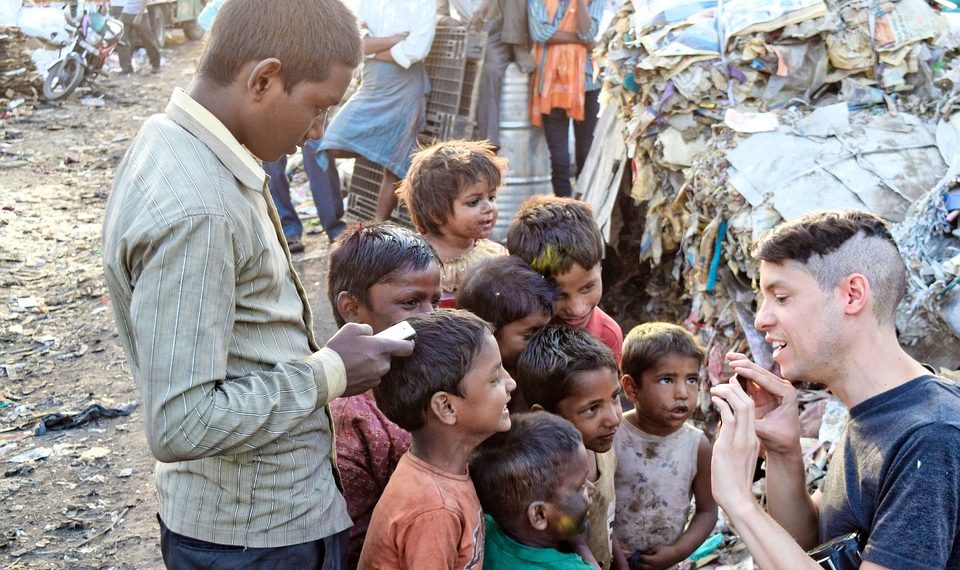 The GHI score is calculated on four indicators, undernourishment, child wasting, child stunting and the mortality rate of children under the age of five.

Child wasting refers to the share of children under the age of five who have low weight for their height as a result of acute undernutrition.

Child stunting measures the proportion of kids under the age of five who have low height for their age due to the impact of chronic undernutrition.