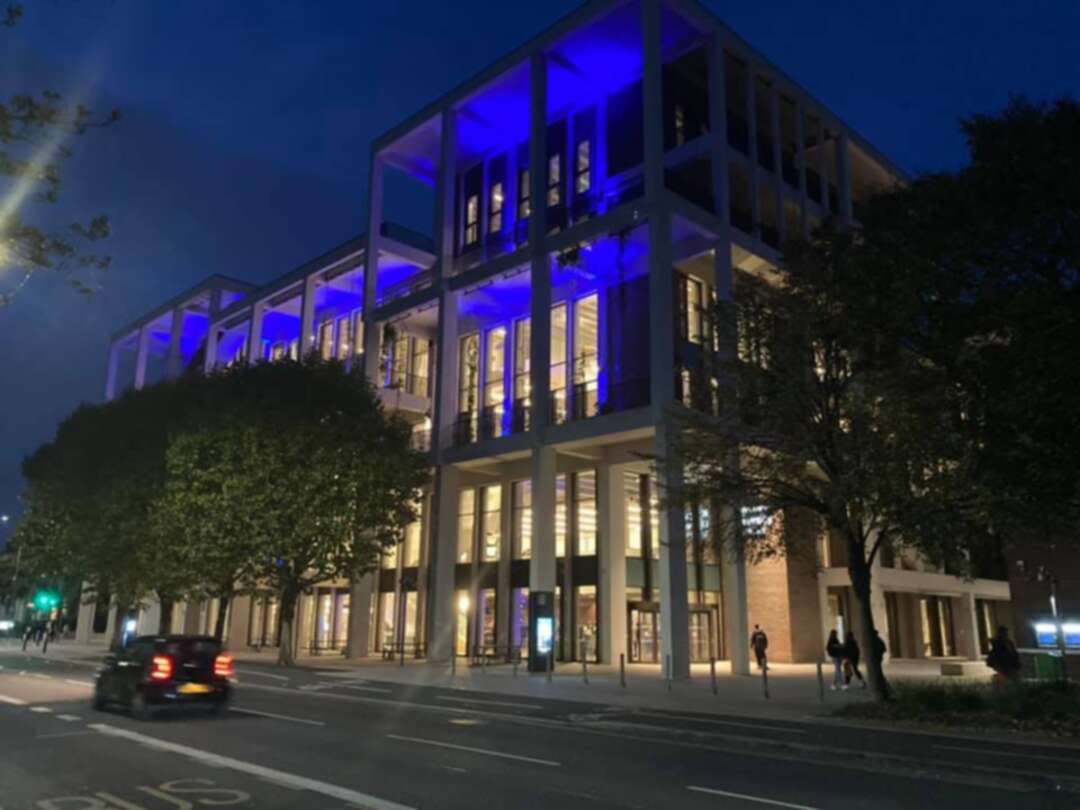 Judges at the Royal Institute of British Architecture (RIBA) said the Dublin-based Grafton Architects have expertly captured the spirit of learning and the value of community cohesion in their progressive new design of a higher education building for Kingston University.

The judges also said the architects designed a purposefully democratic and open space, named "Town House" as a reference to the building's civic dimensions, reflecting a sense of home and belonging.

Lord Norman Foster, a celebrated British architect and chair of the judging panel said: "Kingston University Town House is a theater for life, a warehouse of ideas. It seamlessly brings together student and town communities, creating a progressive new model for higher education, well deserving of international acclaim and attention." 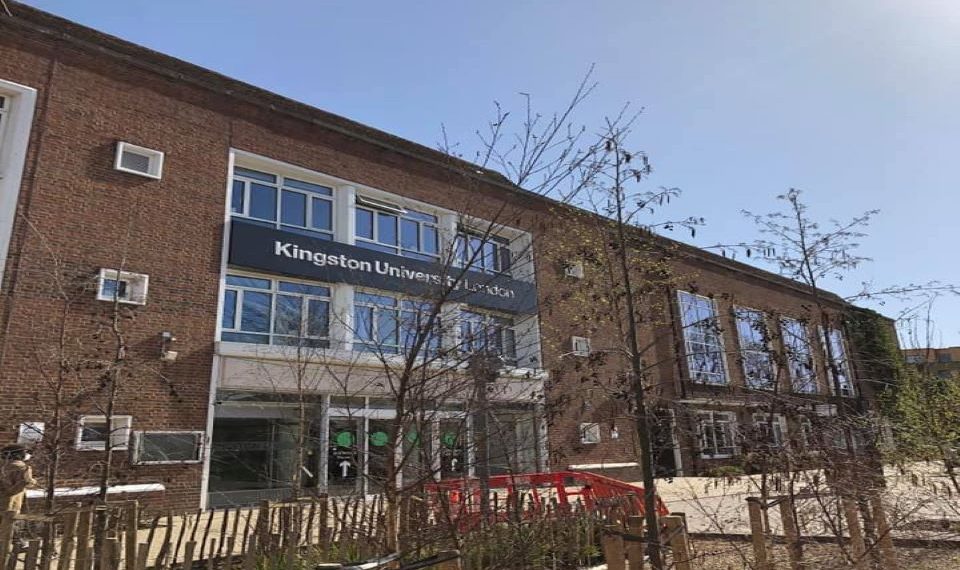 He added: "In this highly original work of architecture, quiet reading, loud performance, research and learning, can delightfully co-exist. That is no mean feat. Education must be our future -- and this must be the future of education."

Spier said: "We had an incredibly ambitious brief, to create a space for students that would allow them to benefit from knowing each other, a library to inspire learning, dance studios and a softening of the threshold between gown and town."

He added: "The Stirling Prize confirms Town House as a world-class building and, therefore, a fitting foil to the aspirations of our students, many of whom are the first in their families to go to university."

Users and visitors are greeted by the public forum, leading to an amphitheater. Exemplary acoustic design enables the bustling public forum, quiet library, archive, dance studio and theater to co-exist.

The Town House was one of six contenders for the prize, named in honor of one of Britain's best known architects, James Stirling, who died in 1992 aged 66.