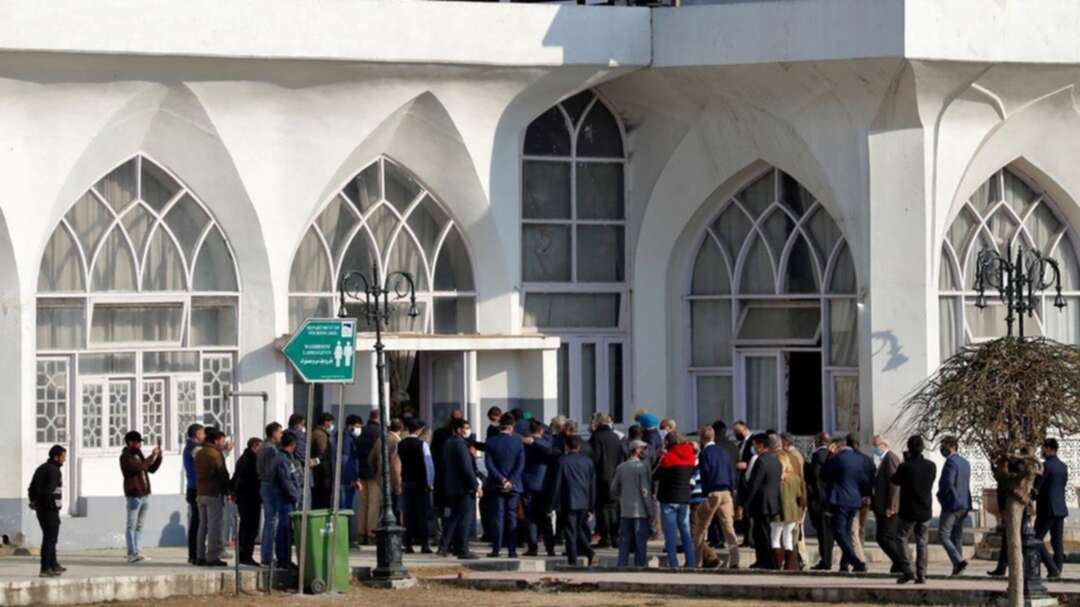 India has criticized UN rights experts for their concerns about constitutional changes made in the Muslim-majority territory of Kashmir, where militants have been fighting for independence for three decades, and said the officials lacked neutrality.

Two Special Rapporteurs on minority issues and freedom of religion or belief said in a statement on Thursday that the Indian government’s decision last year to end Jammu and Kashmir state’s autonomy and enact new laws could curtail the political participation of Muslims.

Muslims and other minority groups also stood to lose on issues such as employment and land ownership, they said.

Indian Foreign Ministry spokesman Anurag Srivastava said that Jammu and Kashmir was an integral part of India and the changes made in its status were enacted by parliament.

“This press release calls into question the larger principles of objectivity and neutrality that the SRs (Special Rapporteurs) are mandated by the Human Rights Council to adhere to,” he said in a statement late on Thursday night.

Prime Minister Narendra Modi’s government has maintained it revoked Kashmir’s special status in an effort to integrate the revolt-torn region in India and open it up for faster economic growth.

Srivastava said the experts had issued their statement just when India was hosting a group of ambassadors in Kashmir to show them the ground situation and did not wait for a response from the Indian government to their questionnaire.

“Instead, they chose to release their inaccurate assumptions to the media. The press release has also been deliberately timed to coincide with the visit of a group of ambassadors to Jammu and Kashmir,” he said.

More than 50,000 people have died in an uprising against New Delhi’s rule in Kashmir that began in 1989, by government count. Others put the toll at well over 100,000.

Arch rival Pakistan claims Kashmir to be its own and has twice gone to war with India over the territory.

The UN experts said that the new laws could pave the way for outsiders to settle in Kashmir and alter the demographics of the region.