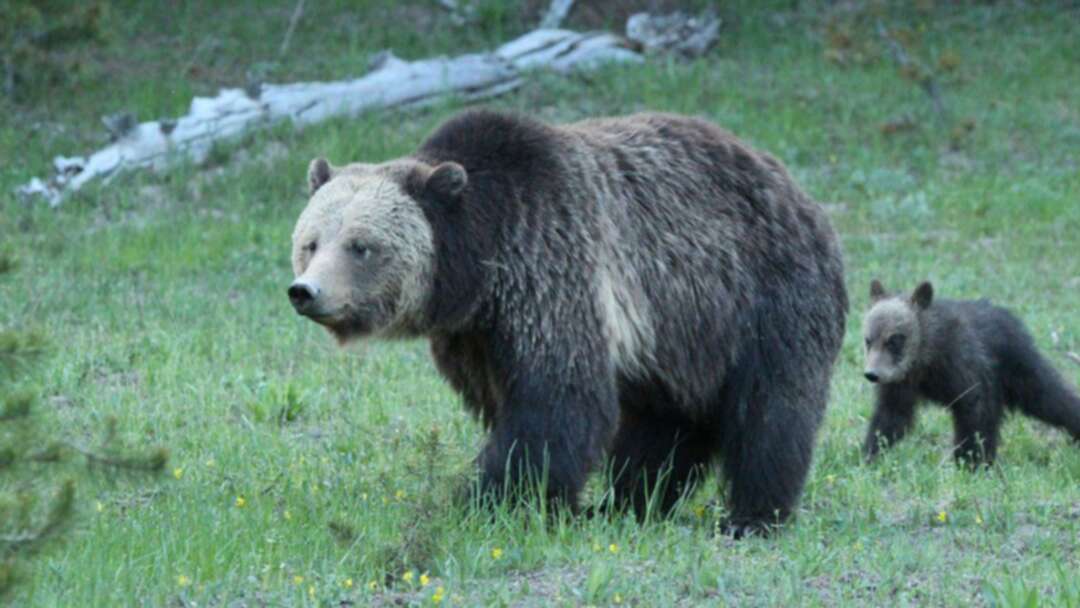 Grizzly bear and her cub

According to the BBC, an Illinois woman has been charged with disturbing wildlife after she was filmed approaching a grizzly bear in Yellowstone National Park.

The BBC said, a widely shared video showed Samantha Dehring approaching the bear and two cubs to take a photograph.

It added, Ms Dehring only walks away after the mother bear runs at her.

She now faces several charges, as well as "violating closures and use limits".

Park visitors are forbidden from coming closer than 300 feet from bears.

Ms Dehring was among a group of tourists that encountered the female grizzly and her cubs in the Roaring Mountain section of park on 15 May.

Witnesses later told investigators that she ignored warnings to return to the group's vehicles until the bear charged at her.


On 25 May, Yellowstone National Park posted a still image of the encounter and asked the public for information.

After receiving a tip about Ms Dehring's identity, police found images of the bears on her social media accounts.

She has faces federal charges under a federal law that bans "feeding, touching, teasing, frightening or intentional disturbing of wildlife nesting, breeding or other activities".

She is scheduled to appear in a Wyoming court on 26 August.