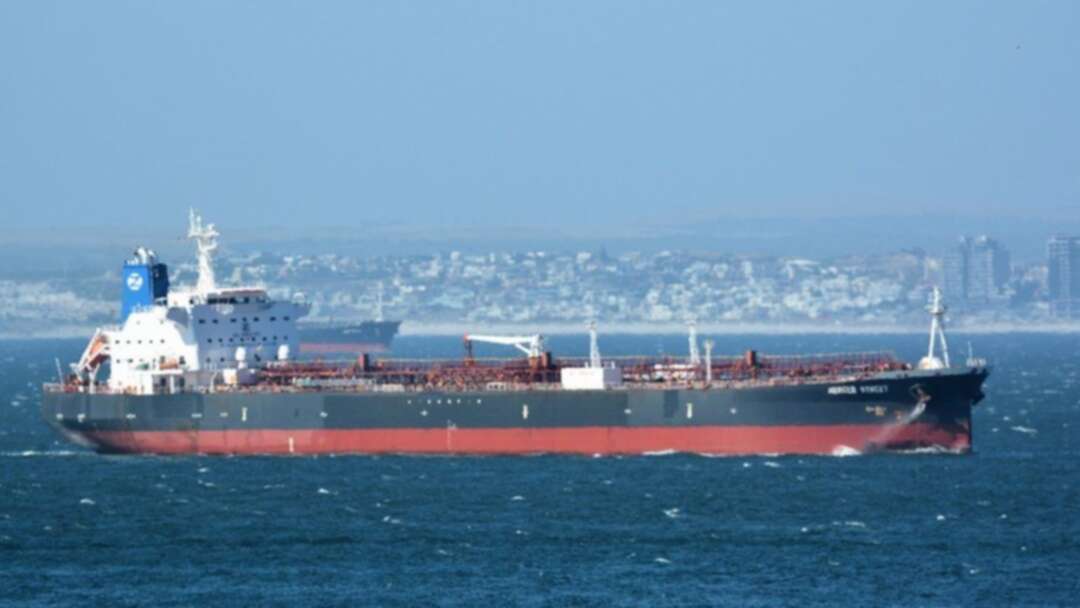 According to the BBC, the UK and US believe Iran was behind a tanker attack that killed two people, and have vowed to respond, calling it a violation of international law.

The MV Mercer Street, operated by an Israeli-owned firm, was attacked off Oman on Thursday.

A British national and a Romanian citizen were killed.

The BBC said, the statements came after Israel's Prime Minister Naftali Bennett said there was "evidence" that its longstanding foe Iran was responsible.

Mr Bennett warned that "we know how to send a message to Iran in our own way", while Tehran rejected what it called the "baseless accusations".

According to the BBC, the attack on the MV Mercer Street appears to be the latest escalation in an undeclared "shadow war" between Israel and Iran.

Since March there have been several attacks on both Israeli and Iranian-operated vessels, which are seen as tit-for-tat incidents. Casualties are considered rare.

Iran has also accused Israel of targeting its nuclear sites and scientists.

In a statement on Sunday, UK Foreign Secretary Dominic Raab said London believed Iran had used one or more drones against the MV Mercer Street, calling it "deliberate, targeted, and a clear violation of international law".

He added, "Iran must end such attacks, and vessels must be allowed to navigate freely."

US Secretary of State Antony Blinken said Washington was also "confident that Iran conducted this", and that an "appropriate response" would follow. 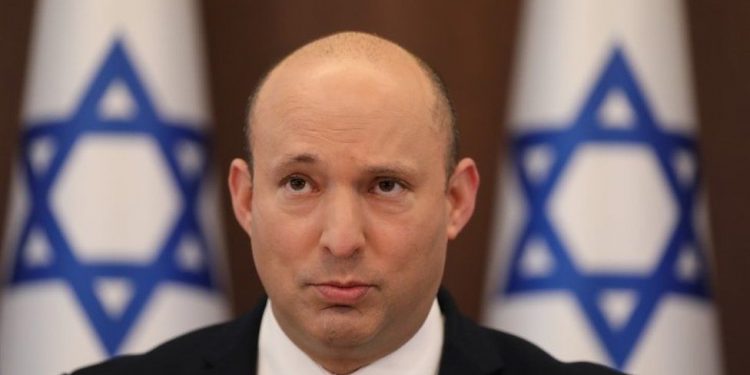 Naftali Bennett raised speculation about retaliation, saying "we know how to send a message to Iran in our own way"/EPA


Israel's Prime Minister said it expected the international community to make clear to Iran that it had made a serious mistake.

He said Israel "must stop such baseless accusations", warning: "Whoever sows the wind reaps the whirlwind."

The escalation comes against the backdrop of key nuclear talks in Vienna. Officials are attempting to revive a 2015 international deal under which sanctions on Iran are lifted in return for commitments from Tehran to curb its nuclear programme.

Western countries have accused Iran of trying to build a nuclear bomb. Iran denies this, insisting its nuclear programme is focused on research and power generation.