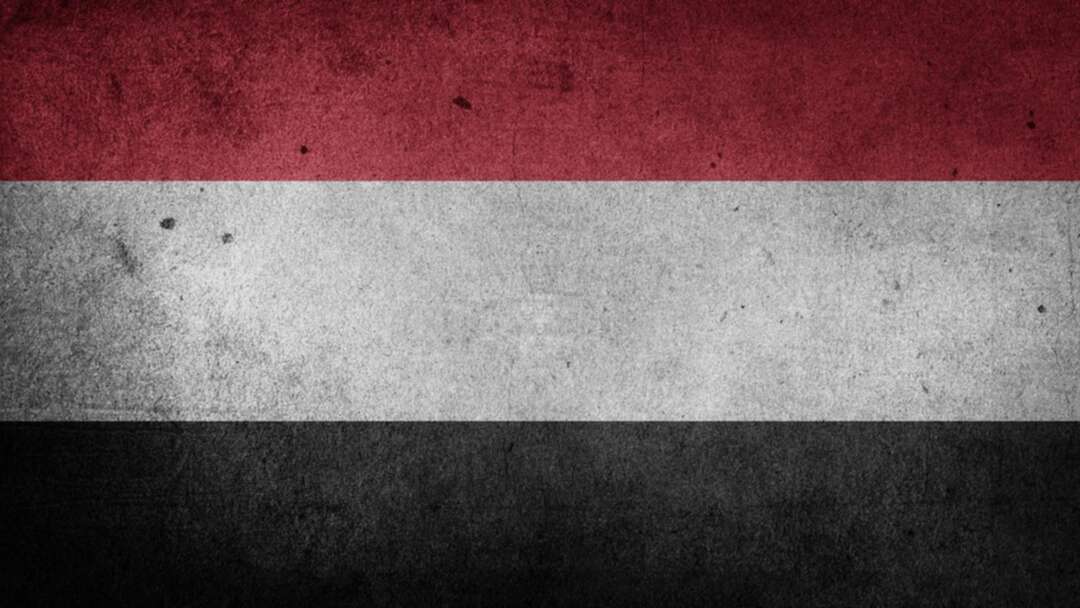 According to The Media Line, the Houthis' chief negotiator said the group has no plans to meet with the new United Nations special envoy for Yemen.

The Media Line said, Veteran Swedish diplomat Hans Grundberg was appointed to the UN post on Friday, charged with helping to bring to an end the years-long war between the Houthis and the Saudi-led coalition that backs Yemen’s recognized government.

Oman-based Houthi negotiator Mohammed Abdulsalam tweeted, “there is no use in having any dialogue before airports and ports are opened as a humanitarian necessity and priority.”

He told Reuters that Grundberg “has nothing in his hands” to offer the Houthis to bring them back to the negotiating table.

According to the Media Line, there had been no progress since US envoy for Yemen, Tim Lenderking, visited Saudi Arabia.

It should be noted that Yemen’s president, Abed Rabbo Mansour Hadi, on Sunday called on his government to cooperate with Grundberg. 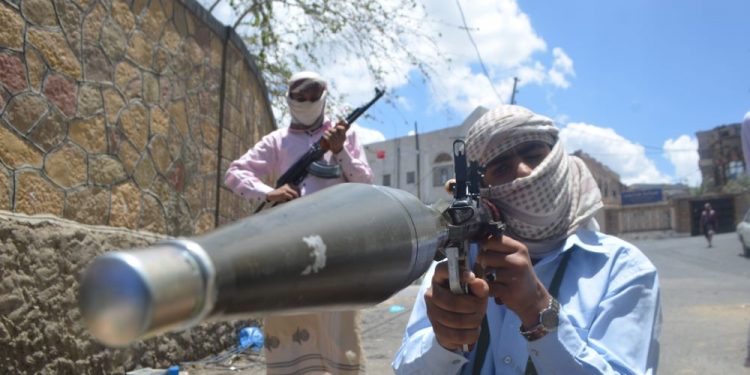