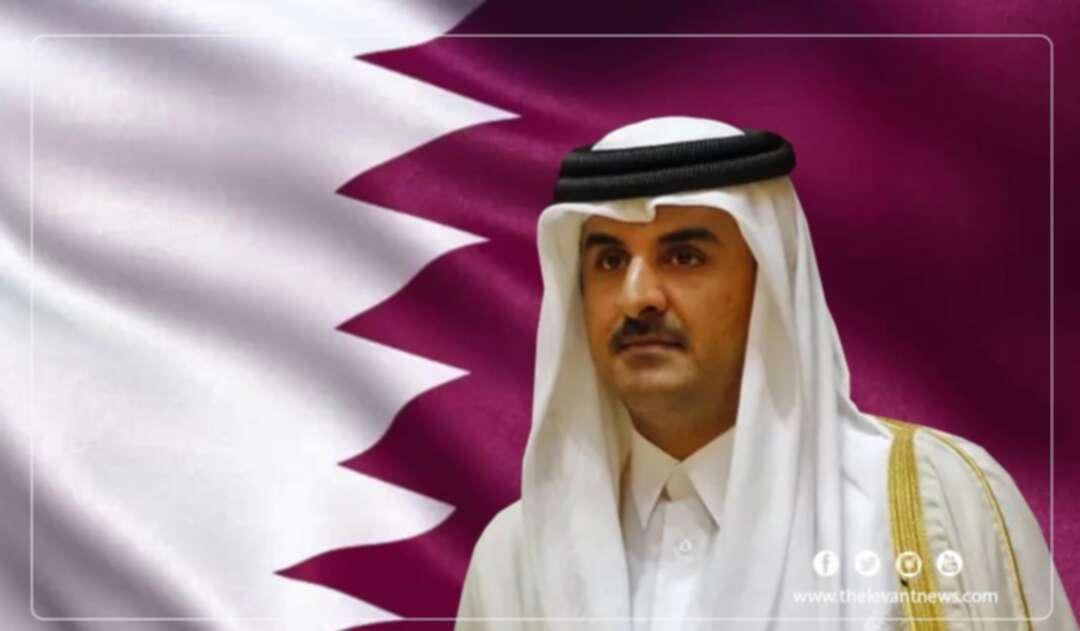 According to Al-Monitor, a controversy is unfolding in Qatar over one tribe’s anger at an election law.

A video of the Al-Murra tribe protesters in the state of Qatar has been published on social media.

They said, they were subjected to a security siege and a campaign of arrests due to their refusal and objection to the election law approved by Prince Tamim bin Hamad a few days ago.

The AL-Monitor reported that Qatar’s first-ever elections for its parliament, the Consultative Assembly, will take place in October following several years of delays.

It said, Qatar’s emir, Sheikh Tamim bin Hamad Al Thani, approved the laws governing the election last week. Anyone 18-years-old and over with a grandfather born in Qatar can vote. To run, candidates will need to be of Qatari origin and have turned 30.

The news website added that BBC Arabic reported Monday that the controversy stems from the Qatari origin requirement for candidates. This stipulation prohibits members of the Al-Murrah tribe from running in the election.

The Al-Murrah tribe lives in both Qatar and Saudi Arabia, and has historically had a fractious relationship with the Qatari state.

It should be noted that the security force arrested 7 members of the tribe who spoke out about their protests. This was confirmed by the Ministry of the Interior, alleging that they conveyed inaccurate news.

The tribe demanded the state to release the protesters.


It gave the state until Tuesday evening, warning against taking escalatory measures otherwise.

The video was tagged with the hashtag Qatar Rising Up, indicating that the Qatari regime deploys Turkish army patrols to suppress the protesters, and the members of the Al-Murra tribe defy them and give them half an hour to retreat.

Qatari tweets confirmed that the detainees belonged to the Al-Murra tribe, and that their arrest came against “their expression of their opinion rejecting the law issued to prevent them from running for elections.”

The Qatari regime deploys Turkish army patrols to suppress the protesters, and the members of the Al-Murra tribe defy them and give them ½ hour to retreat.#قطر_تنتفض pic.twitter.com/zvk4cDwLhL

Another videotape showed large crowds from Al-Murra, during which they demanded the withdrawal of the patrols that are besieging them, saying: “Do not challenge us to an armed clash.”

Article 77 of Qatar’s constitution states that “the Shura Council consists of forty-five members. Thirty of them are elected by direct secret general ballot, and the Emir appoints the other fifteen members from ministers or others.

The membership of those appointed to the Shura Council ends with their resignation or their dismissal."

Article 78 stipulates that “the election system shall be issued by a law, in which the conditions and procedures for nomination and election shall be determined.”