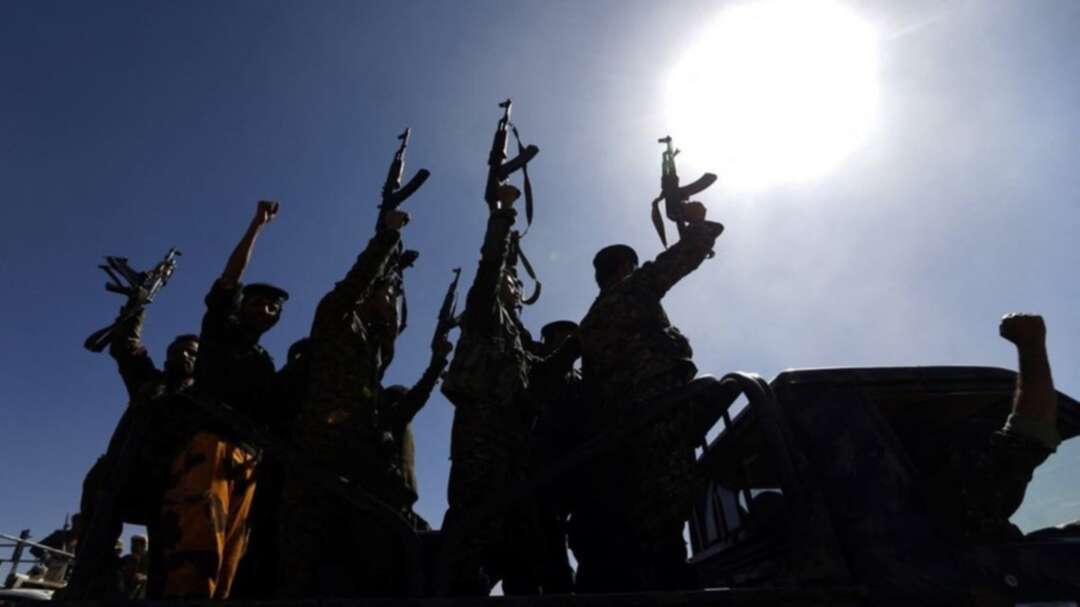 Houthi fighters chant slogans as they ride a military vehicle during a gathering in the capital Sanaa, on January 3, 2017. (File photo: AFP)

“The international community must ask itself why the Houthis are seeking a military solution to the conflict with their assault on Marib, despite the tremendous humanitarian consequences,” Blinken tweeted after his meeting with the US Special Envoy to Yemen Tim Lenderking.

Iran has been backing the group in its war against the internationally-recognized Yemeni government and has supplied the militia with weapons as well as military training.

On Friday, the Biden administration called on the Houthis to end their escalation in Marib.

“The fighting must end,” State Department Spokesman Ned Price said in a tweet following a meeting between Lenderking and the United Nations Resident and Humanitarian Coordinator in Yemen David Gressly.