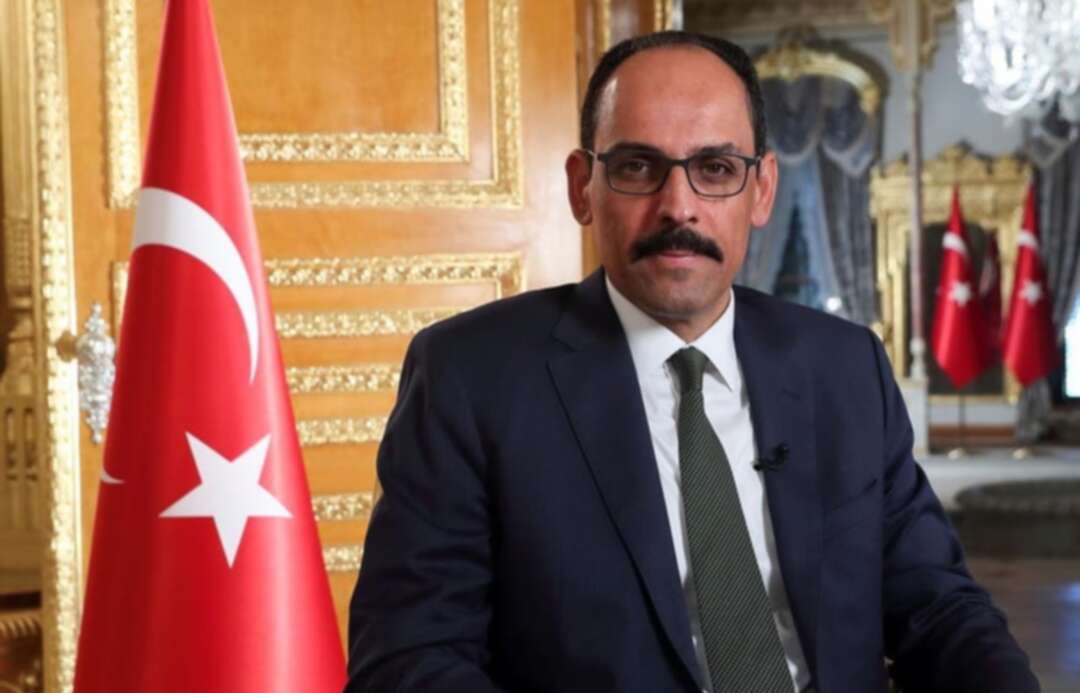 Erdogan’s spokesman and adviser Ibrahim Kalin welcomed the trial in Saudi Arabia which last year jailed eight people for between seven and 20 years for Khashoggi’s murder.

“We will seek ways to repair the relationship with a more positive agenda with Saudi Arabia as well,” Kalin said, adding that he hoped the boycott could be lifted.

“They had a court. Trials have been held,” Kalin said. “They made a decision, so we respect that decision.”

Saudi Arabia’s Public Prosecution issued a verdict against eight people for their involvement in the murder of the late journalist Jamal Khashoggi, the Saudi Press Agency (SPA) reported last year.

Khashoggi – a well-known Saudi Arabian journalist – was murdered on October 2, 2018 at the Kingdom’s consulate in the Turkish city of Istanbul. He had been visiting the consulate to complete paperwork related to his divorce.

Five people were sentenced to 20 years in prison for their involvement in the murder, SPA cited the prosecution as saying on Monday. The three other defendants were given a prison sentence of seven to ten years.

The verdict is final and must be enforced, the prosecution added, according to SPA.

WHO still in talks on Russia’s Sputnik vaccine but no date for review Houthi attack on Yemen’s Marib caused ‘tremendous humanitarian consequences’: Blinken