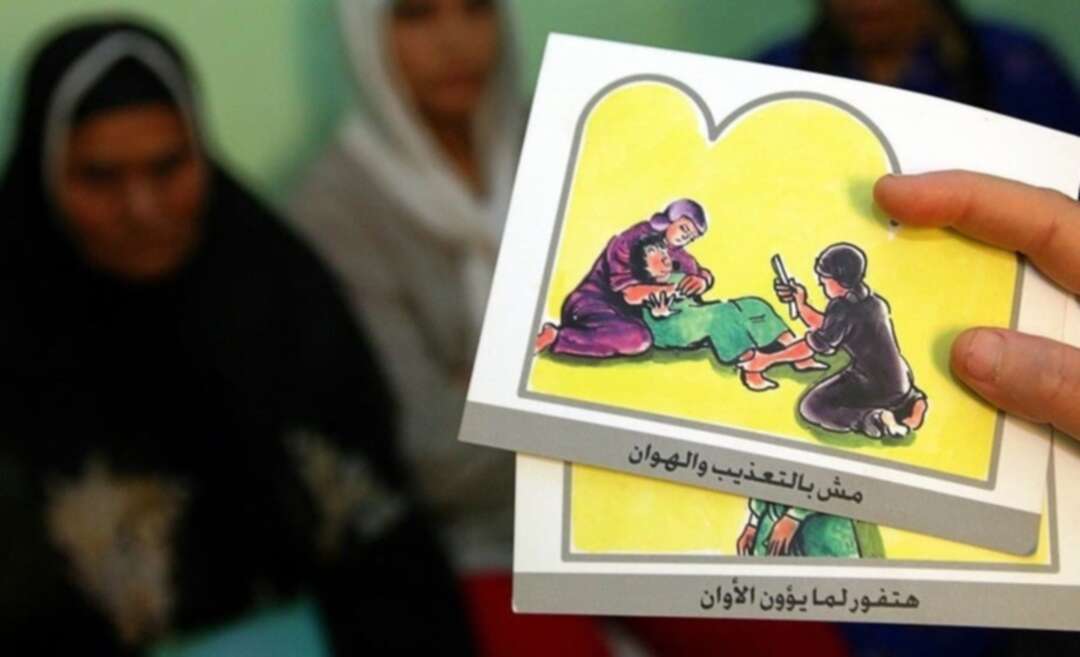 Egypt has toughened penalties for female genital mutilation (FGM), imposing prison terms of up to 20 years in a push to end the ancient practice.

It is the second time Egypt’s parliament has cracked down on FGM - which typically involves the removal of a girl’s external genitalia - but activists remain skeptical about enforcement in a country where cutting is deep-rooted and widespread.

“It’s fantastic news that Egypt has strengthened its law on FGM again. However, unless the government takes it seriously this time, nothing is likely to change,” Brendan Wynne, co-founder of The Five Foundation advocacy group, told the Thomson Reuters Foundation on Monday.

“Medical professionals are still performing FGM in Egyptian clinics - and even offering their services publicly,” said Wynne by email from his group’s New York headquarters.

Most of the 28 countries in Africa where FGM is endemic have banned FGM, although enforcement is generally weak.

World leaders have pledged to end FGM by 2030, but the practice remains as common as it was 30 years ago in Somalia, Mali, Gambia, Guinea Bissau, Chad and Senegal.

But Wynne said perpetrators are rarely held to account - particularly in rural areas, where FGM is more entrenched.

“We need to see a few high profile cases of doctors being given long sentences and struck off for performing this horrific act of violence. Unless this happens it doesn’t really matter what type of law there is,” he said.

Amendments approved on Sunday include increasing the maximum sentence from seven years and banning medics involved in FGM from practicing for up to five years.

Under the changes, prison terms of five to 20 years will be recommended, depending on who performed surgery and whether it caused permanent damage or death, a government statement said.

Whoever requested the FGM - usually a close family member - will also face imprisonment, according to the amendments, which must still be approved by the president.

Nearly 90 percent of Egyptian women and girls aged 15 to 49 have undergone FGM, according to a 2016 survey by the United Nations, in a ritual practiced widely by Muslims and Christians.

Entessar El-Saeed, a woman’s rights activist and director of the Cairo Foundation for Development and Law, said stricter penalties alone would not sway minds.

“It is a good step, but we are still struggling with a deeply-rooted concept in the Egyptian society and even among some doctors and judges that FGM is not (a) crime,” El-Saeed told the Thomson Reuters Foundation.

Egypt has struggled to stamp out FGM since 2008, when its parliament first passed a law to criminalize a practice some researchers have traced back to Egypt in the fifth-century BC.