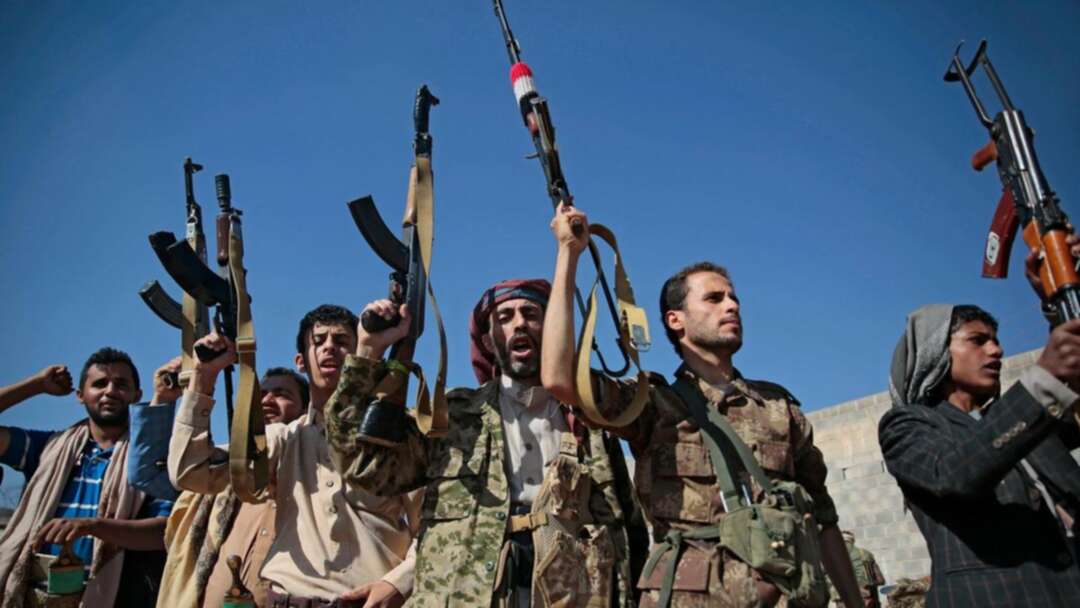 Soldiers rush to help the injured following a missile attack on a military parade during a graduation ceremony for newly recruited troopers in Aden, Yemen August 1, 2019

Yemen’s Iran-aligned Houthi movement launched missile and drone attacks on Thursday on a military parade in Aden, the seat of government and a stronghold of the Saudi-led military coalition, killing 36 people according to the interior ministry.

An explosion hit a military camp belonging to the Yemeni Security Belt forces backed by the United Arab Emirates, which is a member of the Western-backed coalition battling the Houthis, a Reuters witness said.

Soldiers screamed and ran to lift the wounded and place them on trucks. Red berets lay on the ground in pools of blood as several soldiers cried near the body of a commander who was a leading figure among southern separatists.

Yemen’s Prime Minister Maeen Abdulmalik Saeed and Saudi Arabia’s envoy to Yemen accused Iran of being behind the parade attack and a separate blast at a police station, also in the southern port city on Thursday, involving an explosives-laden car.

No one has claimed responsibility for the other attack which the interior ministry statement said killed 13 policemen. Past car attacks in Yemen have been carried out by Islamist militant group al Qaeda, one of Yemen’s many destabilising forces.

The escalation in violence could complicate U.N.-led efforts to implement a stalled troop withdrawal in the main port city of Hodeidah to pave the way for political talks to end the war amid mistrust among all parties and competing agendas among Yemen’s fractious groups.

“I call on parties to honour their commitment to peace and put more efforts towards a political solution to the conflict,” U.N. special envoy Martin Griffiths tweeted on Thursday.

The Sunni Muslim coalition intervened in Yemen in 2015 to try to restore the internationally recognised government ousted from power in the capital Sanaa in late 2014 by the Houthis.

The conflict is widely seen in the region as a proxy war between Saudi Arabia and Shi’ite Iran.

Iran denies having any involvement in Yemen.

The Houthis’ official channel Al Masirah TV said the group had launched a medium-range ballistic missile and an armed drone at the parade, which it described as being staged in preparation for a military move against provinces held by the movement.